Yuri Molchan
The renowned Harry Potter creator J.K. Rowling says she will not be joining the BTC community and trolls Bitcoiners by endorsing Ethereum 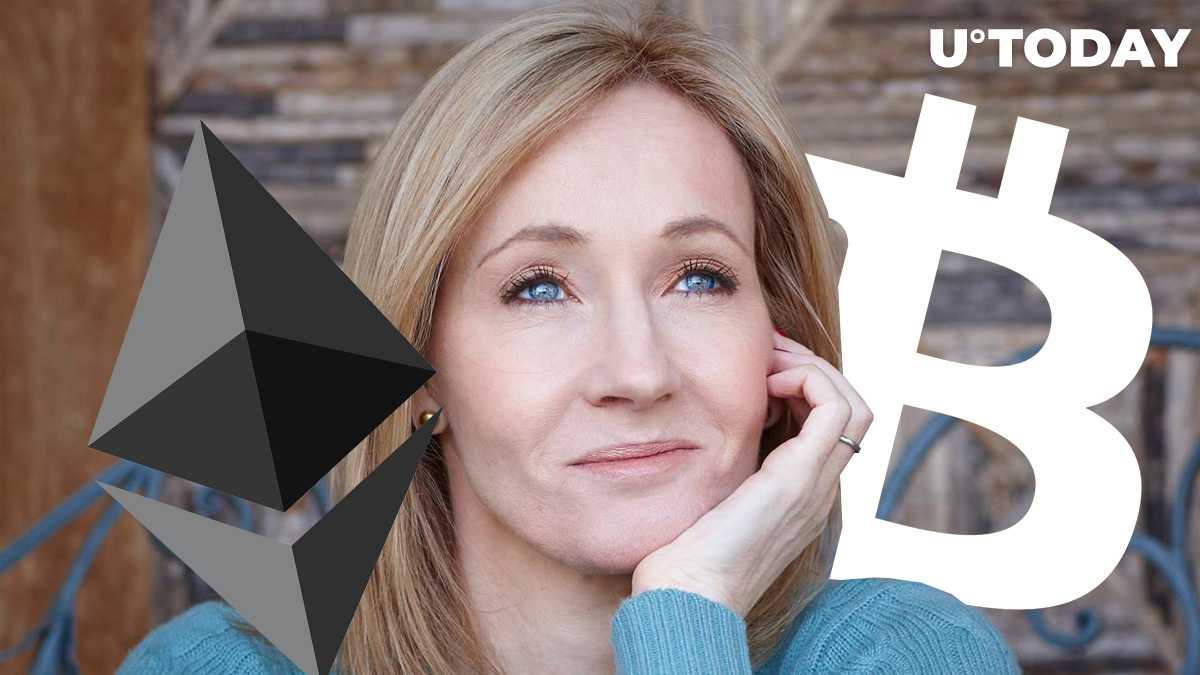 The reaction of the community was so enthusiastic, to say the least, that even if Rowling had any intention of buying Bitcoin or joining the BTC community, she has now made it clear that she will not be doing so.

She also could not help but mock Bitcoin holders a little by mentioning her non-existent Ethereum stash.

Over the weekend, the Harry Potter author received so much attention and information targeted at her over Bitcoin that, perhaps, she got tired of it, charitably speaking.

Besides, she has seen several bogus J.K. Rowling accounts emerge, one of which bought $100 worth of Bitcoin.

“I’m afraid I’ll never be able to log in to Twitter again without someone getting angry I don’t own Bitcoin.”

If you guys had to create a title for a new book by @jk_rowling about #Bitcoin, what would it be?

Leave it in comments.

Let's see how creative you guys are.

Wonder what JK Rowling would call it :)

If some in the community were trolling her, as Rowling alleged, she is now trolling them in return by mentioning that she has an Ethereum stash and, therefore, will never join the Bitcoin community.

In a comment, she specified that owning ETH was also a joke.

It seems that over the weekend, the writer’s knowledge of crypto significantly improved. She has posted the following tweet:

"This is getting silly. I’m not joining the Bitcoin community. It should be perfectly obvious by now that I’ve been trolling Bitcoin in the hope of boosting my significant Ethereum holdings. * This is also a joke."

Coinbase and Binance CEO embarrass themselves

Earlier, Binance CZ responded to the real Rowling account with a sexist tweet about fishing and women that has now been removed.

Brian Armstrong, the head of the Coinbase exchange, responded to the fake Rowling account which had bought BTC, mistaking that person for the real writer.