J.K. Rowling Trolled by Bitcoin Community for Not Owning BTC 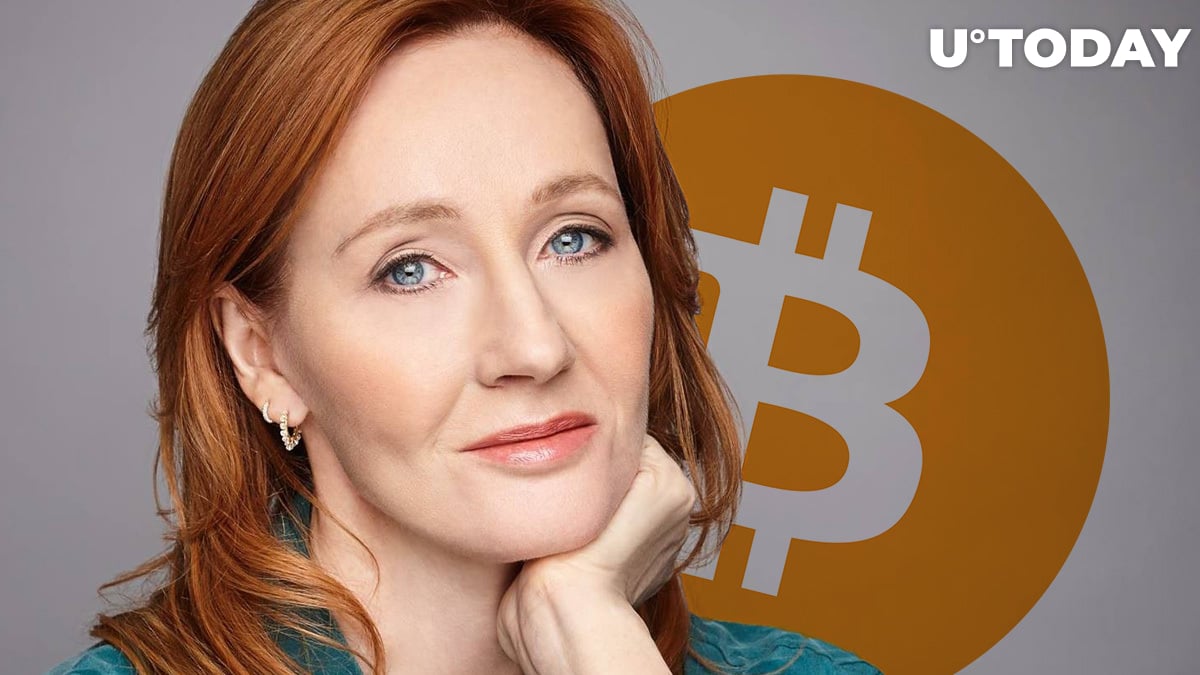 J.K. Rowling, the author of the world-renowned fantasy novel series about Harry Potter, yesterday went on Twitter to ask the crypto community to tell her what Bitcoin is.

Many major figures responded, including the Twitter Bitcoin account (whoever is behind it), Elon Musk, the Tron CEO Justin Sun and others.

However, now J.K. Rowling seems to be getting annoyed over trolling tweets. As per her, those tweets assume she regrets not buying Bitcoin much earlier to make huge gains in 2017 and so is allegedly trying to bring the price down by tweeting that she fails to grasp what Bitcoin is about.

Harry Potter author says Bitcoiners are angry with her

J.K. Rowling took to Twitter to say that her request to explain Bitcoin to her, which started as a joke, has now led to people in the Bitcoin community getting angry with her for not owning Bitcoin.

Rowling even offered those who are trolling her an imaginary situation when in the future she is trying to sell one of her Harry Potter books for a potato, since Bitcoin has become the only circulating type of money and she fails to understand it.

This started as a joke, but now I’m afraid I’ll never be able to log in to Twitter again without someone getting angry I don’t own Bitcoin. One day you’ll see a wizened old woman in the street, trying to trade a Harry Potter book for a potato. Be kind. She did try to understand.

Earlier, the writer admitted that she is not convinced by the Bitcoin explanations offered to her.

J.K. Rowling also announced that people on Twitter are calling each other simps when mentioning her. Another thing she shared is that a fake account named after her has bought a $100 worth of Bitcoin.

“Morning, all. People are calling each other simps in my mentions and a fake JK Rowling account has made a purchase of Bitcoin. How’s your Saturday shaping up?”

In response, the Tron CEO Justin Sun has offered Rowling to send her one Bitcoin. At the time of writing, Bitcoin is trading at $9,412.