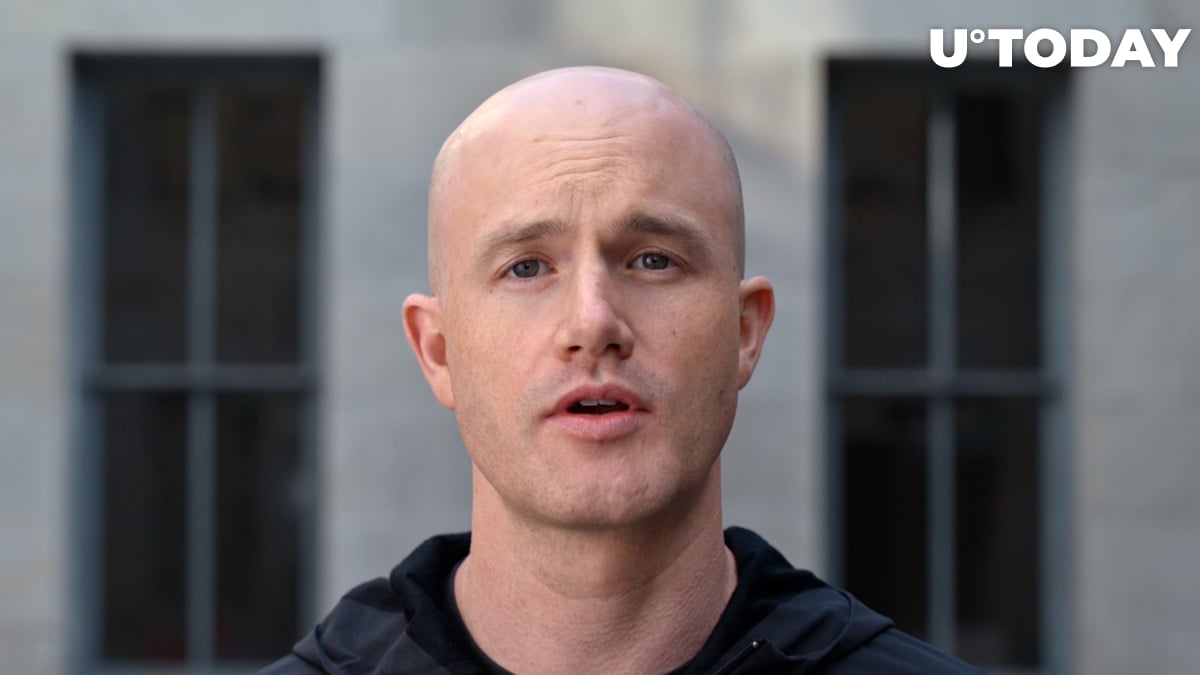 Coinbase CEO Brian Armstrong is the latest prominent member of the cryptocurrency industry to try to pitch Bitcoin to Harry Potter author J. K. Rowling (who must already regret her curiosity).

Welcome to crypto! Grab a @coinbase account when you're ready to use that Bitcoin (not just hold it), and get into any of the many other cryptos out there ?

This egregious incompetence did not go unnoticed by members of the cryptocurrency community, who were quick to take Armstrong to task over the sloppy tweet with the #DeleteCoinbase hashtag.

Notably, the @NotLoomdart account that successfully fooled Crypto Twitter by impersonating Rowling caught the attention of the writer herself.

Armstrong's predicament seems even more ludicrous since he even tried to promote altcoins in his reply to the imposter.

Meanwhile, Changpeng Zhao, the CEO of Binance, also appeared under fire after conjuring up a sexist fish metaphor that raised quite a few eyebrows in a now-deleted tweet.

Still, the Harry Potter fiasco does not come close to the level of backlash that Coinbase received after acquiring analytics firm Neutrino, whose executives were part of the infamous Hacking Team.

This deal sparked the original #DeleteCoinbase that was even covered by some mainstream media outlets.

As reported by U.Today, the exchange had to part ways with those Neutrino employees who helped dictators to clamp down on dissent.