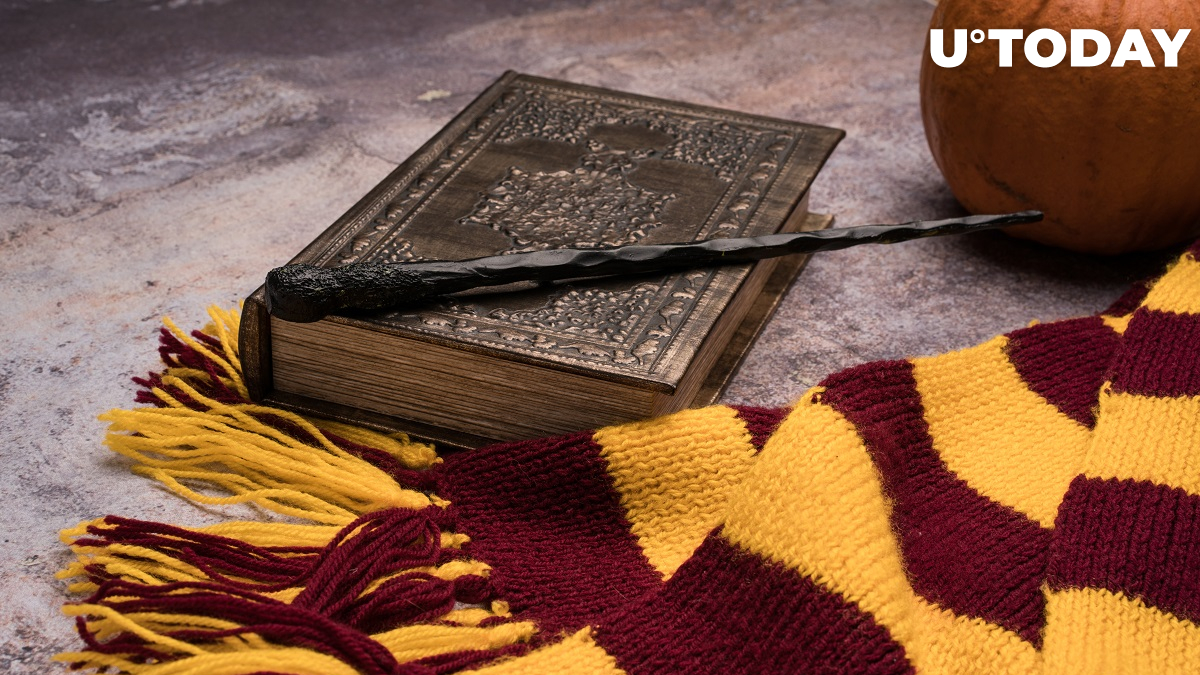 J. K. Rowling, the iconic author of Harry Potter novels, has no problem understanding potions, charms, and divination in the world of Hogwarts. However, she appears to be baffled by the magical internet money.

The 54-year-old writer recently took to Twitter to say that she didn’t know anything about Bitcoin, the world’s largest cryptocurrency.

I don’t understand bitcoin. Please explain it to me.

When crypto and Hogrwarz come together

Just minutes after publishing the tweet, Rowling’s replies were swarmed with members of the cryptocurrency industry who tried to come up with their explanations.

Some of them stuck to watered-down technical descriptions while other followers tried to come up with witty analogies that pertain to the Harry Potter series.

Canadian crypto educator BTC Sessions compared Bitcoin to the Gringotts Wizarding Bank if it was actually created and collectively owned by wizards and could be audited by everyone. This is exactly what Bitcoin does.

Others started promoting Bitcoin by saying that Lord Voldemort (or 'He-Who-Must-Not-Be-Named') would be powerless in the decentralized world without Horcruxes and his wand.

While Twitter is trying to explain Rowling how the whole wizarding economy can be controlled with trustless and permissionless internet money, there is no shortage of her fans in crypto.

As reported by U.Today, Beam and Grin, two Harry Potter-style cryptocurrencies that were launched last year, are based on the MimbleWimble privacy technology.

MimbleWimble is a tongue-tying curse that was used to hide the whereabouts of Lord Voldemort in Harry Potter books.