Alex Dovbnya
No, Honduras is not making Bitcoin its official currency 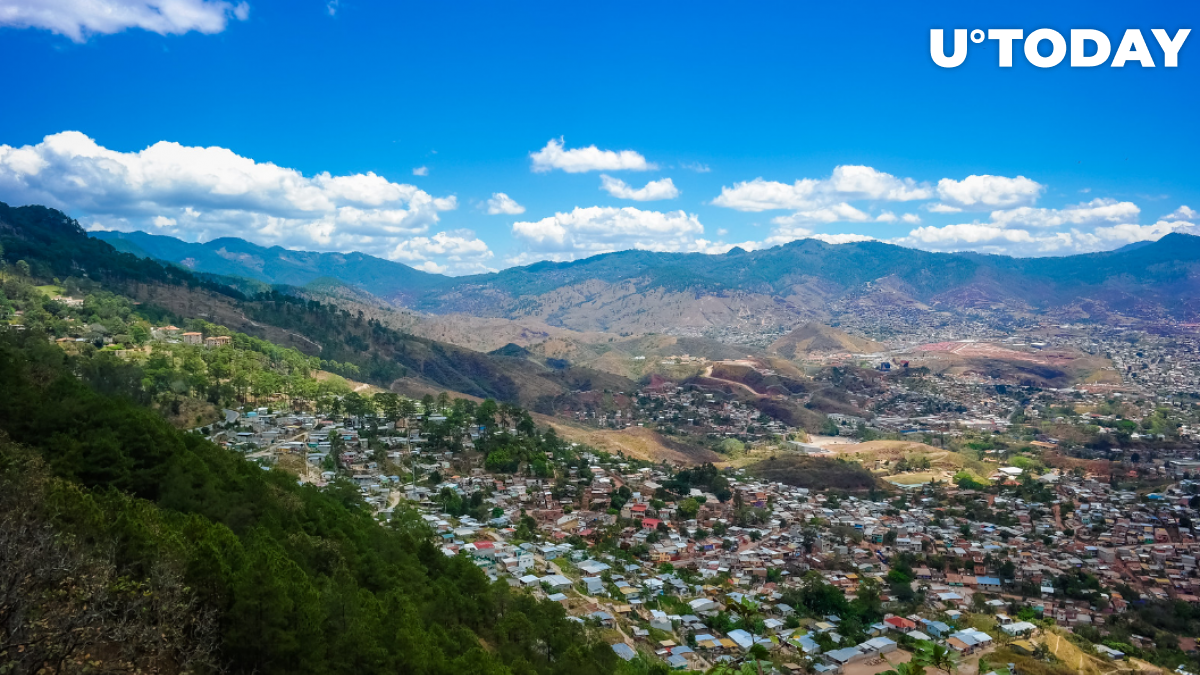 The Central Bank of Honduras has denied rumors of adopting Bitcoin as legal tender, according to a statement posted earlier this Wednesday.

The central bank has clarified that it is the only issuer of banknotes and coins in the country in accordance with the law. At the same time, it has made it clear that it “does not supervise or guarantee” payments made with the help of crypto.

Bitcoin remains unregulated in Honduras, and most countries do not recognize it as an official currency.

The Central American country says that it will continue assessing the feasibility of developing a central bank digital currency.

Related
Ripple vs. SEC: Court Grants Plaintiff’s Request for Extension of Time
The statement from the central bank comes after rumors of Honduras adopting Bitcoin as an official currency started circulating on Twitter earlier this week. However, they have now been proven to be totally false.

After El Salvador, a poverty-stricken country in Central America made Bitcoin legal tender in September, many members of the community assumed that other nation-states would follow suit. BitMEX CEO Alexander Höptner predicted that up to 10 countries would end up making the largest cryptocurrency legal tender by the end of 2022.

So far, this hasn’t been the case, with multiple countries, such as Mexico, explicitly denying any plans to adopt Bitcoin.

In the meantime, El Salvador’s own cryptocurrency experiment appears to be on shaky ground now that it has postponed the issuance of its much-touted Bitcoin bonds.

Moreover, Bitcoin adoption is struggling to gain traction in the country. According to a recent survey, a whopping 86% of merchants haven’t made a single transaction with the largest cryptocurrency.