Alex Dovbnya
Sint Maarten, a constituent country of Kingdom of the Netherlands, could make the controversial Bitcoin fork its legal tender 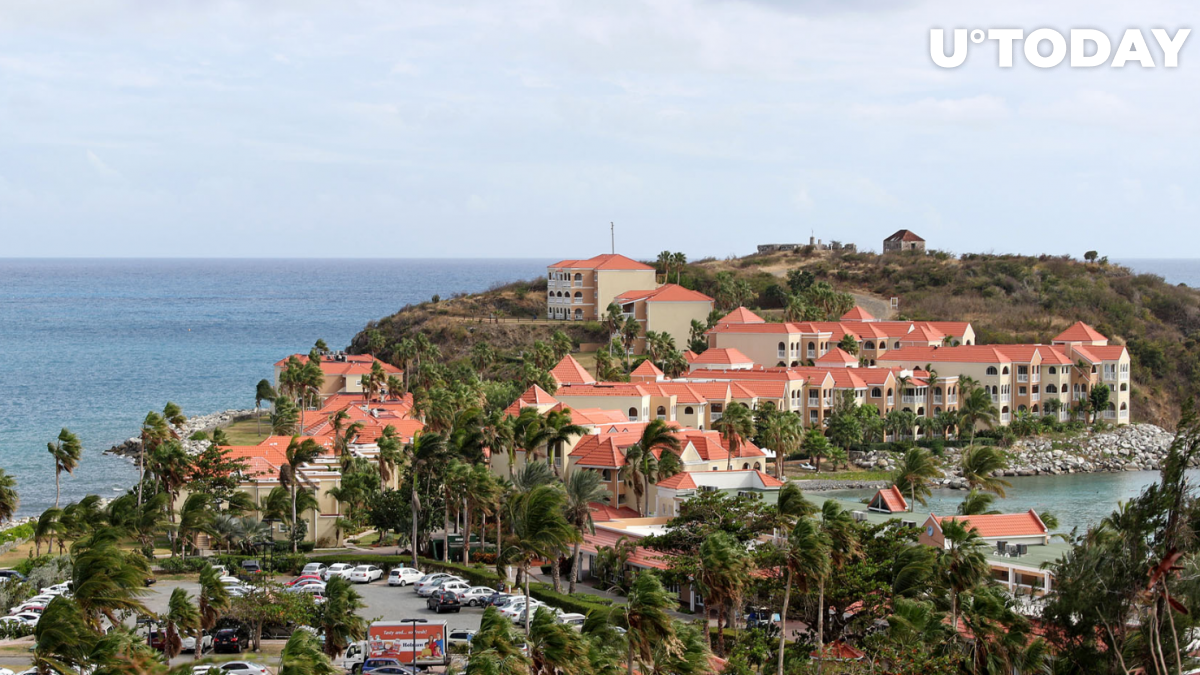 Sint Maarten, a constituent country of the Kingdom of the Netherlands, could make Bitcoin Cash, the most prominent fork of Bitcoin, its legal tender.

Rolando Brison, the head of the United People’s Party, says that he has already started exploring such a bill.

Bitcoin and non-fungible tokens would also be exempt from capital gains, according to Brison.

Last week, Brison also became the world’s first elected official to accept his salary in the Bitcoin Cash cryptocurrency. He described the Bitcoin fork as “innovative” and “fast-growing.”

Brison thanked Roger Ver, the most prominent Bitcoin Cash advocate, for helping to turn St. Maarten into the cryptocurrency capital of the Caribbean region.

The lawmaker sees Bitcoin Cash as “a viable additional means of commerce, transacting and savings”

Bitcoin Cash, which was once among the biggest cryptocurrencies by market cap, slowly slipped into irrelevance during the 2021 bull run, failing to gain any traction to catch up with other old-timers. Ver has been eerily silent on Twitter for almost a year.

The price of Bitcoin Cash has gone up 20% over the past week, outperforming every major altcoin (save for Avalanche).

The controversial Bitcoin fork is down a staggering 91.03% from its record peak of  $3,785.82, which was recorded all the way back in December 2017. It is currently changing hands at $338 on spot exchanges.

Ethereum co-founder Vitalik Buterin recently admitted that Bitcoin Cash was “mostly a failure” after calling it “a legitimate contender” for the Bitcoin name back in 2017.