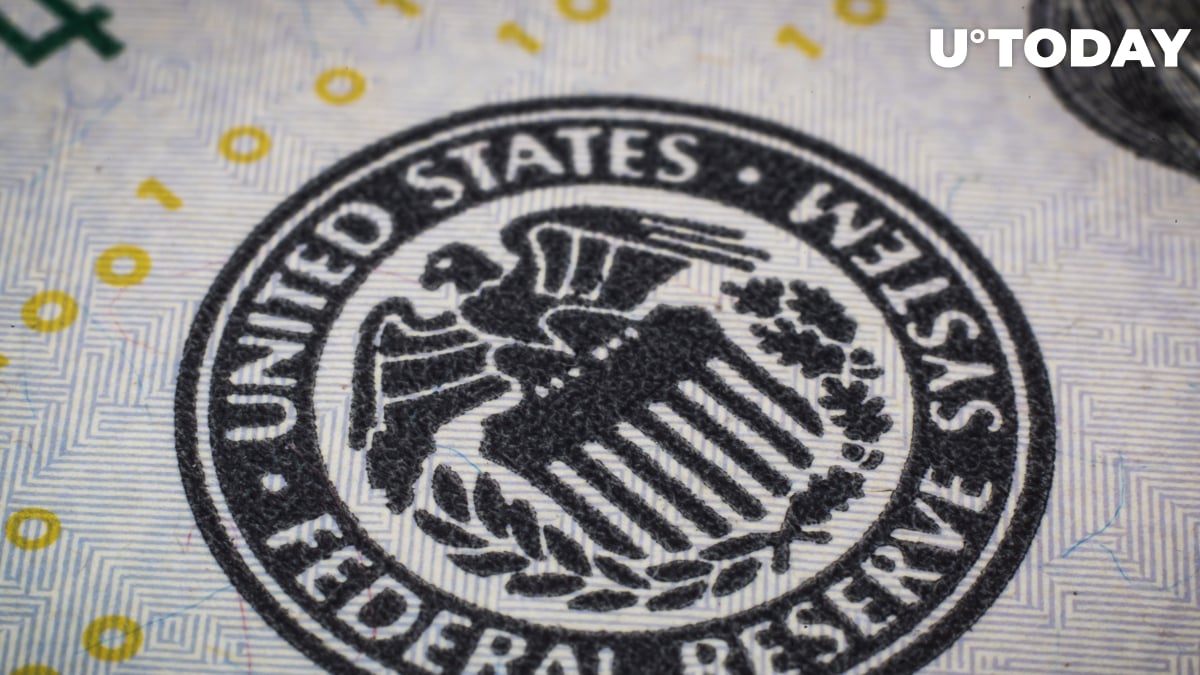 Federal Reserve Chairman Jerome Powell thew cold water on cryptocurrencies during his speech at a virtual summit hosted by the Bank of International Settlements (BID).

The head of the largest central bank in the world does not believe that cryptocurrencies are suitable for payments. He also stressed that they are not a good store of value.

Powell views private cryptocurrencies like Bitcoin and Ethereum as instruments for speculation.

He also took aim at popular stablecoins of the likes of Tether and USC Coin (USDC), asserting that they cannot be "an appropriate substitute" for the existing monetary system:

Private stable coins are not going to be an appropriate substitute for a sound monetary system based in central bank money.

No rush with digital dollar

We don't need to rush it or be first to the market. We don't want to destabilize the existing two-tiered system, we don't want to compete with banks for funding.

Powell named the efficiency of the digital dollar as its main benefit, but he also expressed concerns regarding cybersecurity risks and some illegal use cases: