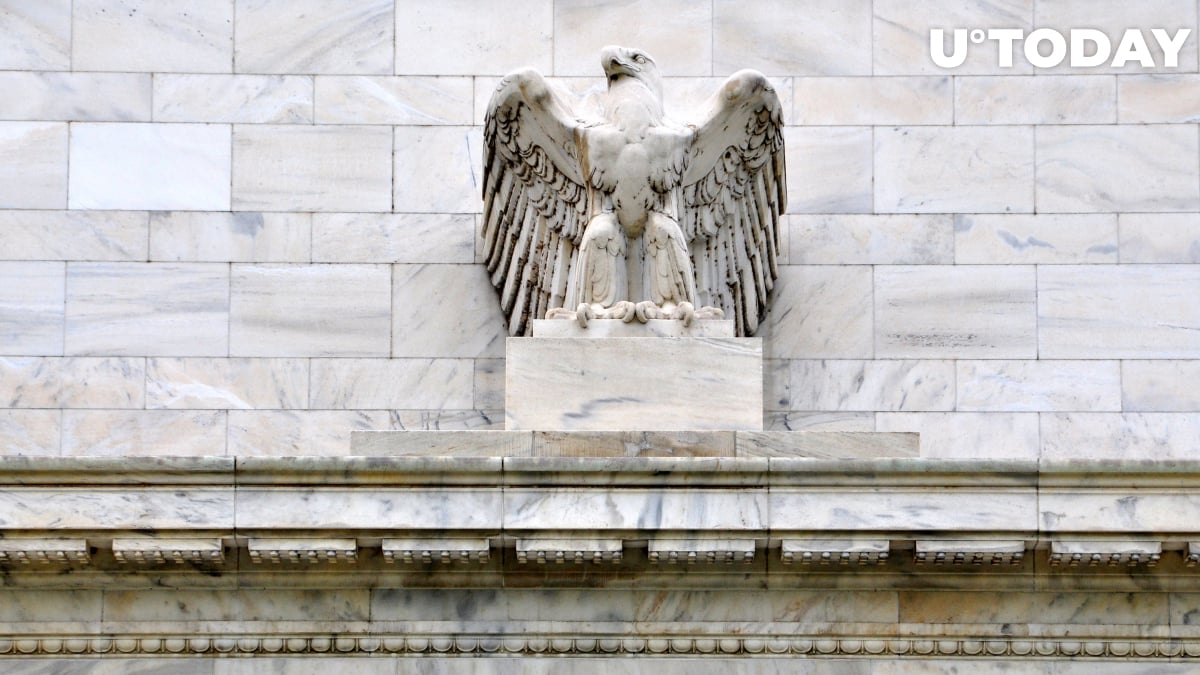 Bitcoin is poised to finish this day in the green after the Federal Reserve announced that it wouldn’t raise interested rates until late 2023, keeping its monetary easing policy in place.

The largest cryptocurrency rallied over four percent after Fed Chairman Jerome Powell mentioned that the U.S. central bank would continue providing support “for as long as it takes” during his press conference.

While inflation currently remains below 2 percent, it is expected to hit 2.2 percent later this year.
#BTCUSD #BTCUSDC #BTCTUSD #testtest2tag