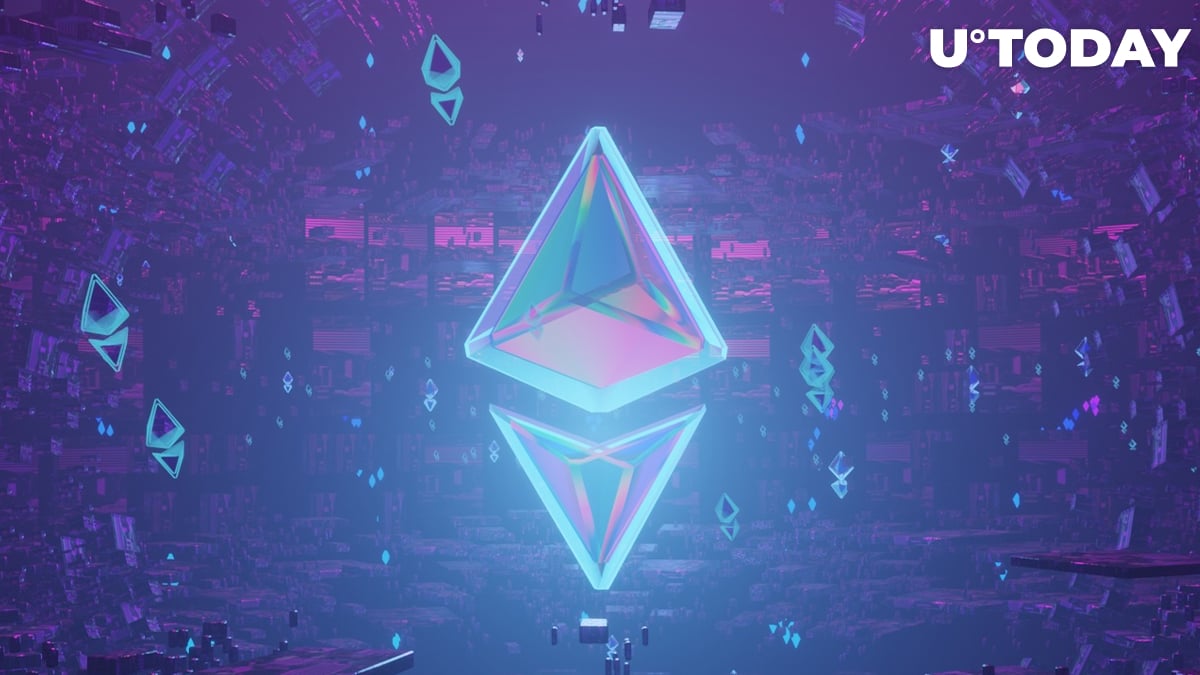 O'Leary predicts that competing blockchains will end up challenging its dominance:

I find Ethereum, as a user, it's too slow. And so, there's going to be other chains that are going to emerge.

As of recently, the likes of Cardano, Solana and Polkadot have emerged as formidable Ethereum competitors.

O'Leary also states that he is optimistic about the decentralized finance industry, adding that the industry is much broader than the two largest cryptocurrencies.

O'Leary claims that cryptocurrencies are not considered an institutional asset just yet.

The business mogul is convinced that the leading cryptocurrency will eventually acquire this status.

However, he says that there needs to be regulatory clarity, highlighting the importance of compliance:

I don't want to get involved in crypto if the regulator says it's not okay. I can't afford to be offside. I cannot afford to be non-compliant.

The "Shark Tank" star predicts that another trillion dollars will flow into the Bitcoin market if the U.S. Securities and Exchange Commission greenlights an exchange-traded fund:

I'd figure there'd be another trillion dollars' worth of buying into bitcoin. And we don't have that yet, but that's the opportunity.

Bloomberg's Eric Balchunas said that it was likely to approve an ETF in November.