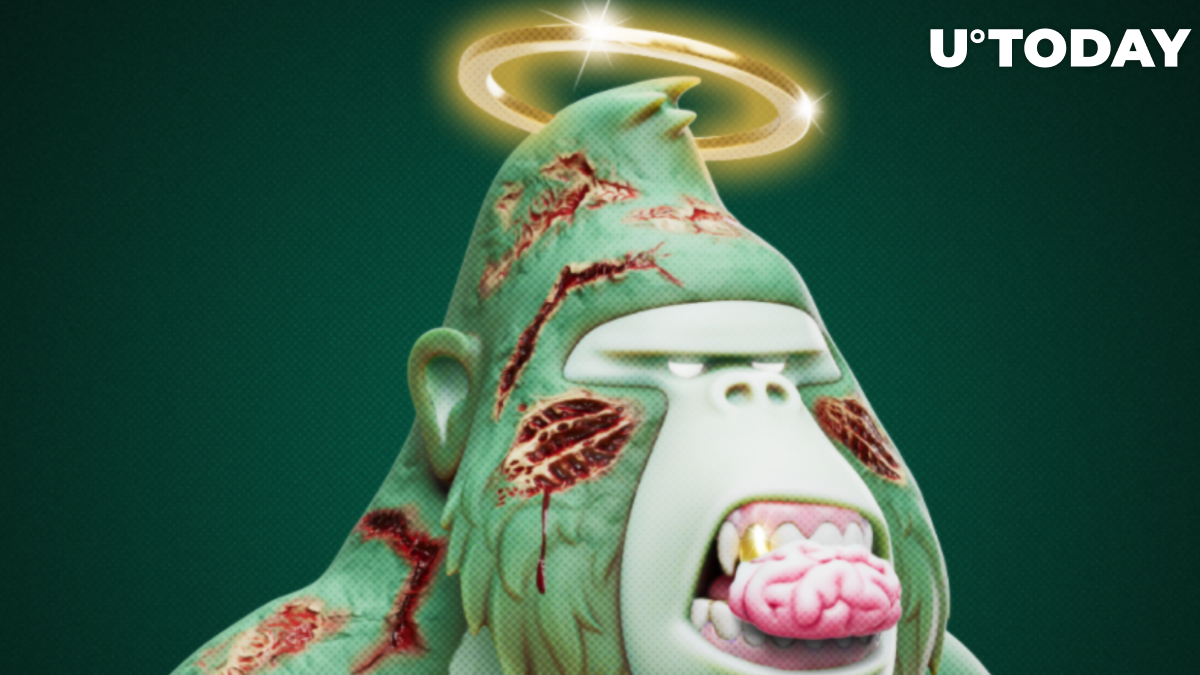 Blockchain advisory firm Moonrock Capital acquired one of the NFTs from the “Degenerate Ape Academy” for 5,980 SOL (roughly $1.1 million).

Notably, it took Solana only two months to achieve such a milestone, which clearly shows how fast its ecosystem is growing.

For comparison, it took Ethereum, the current leader in the NFT space, three years to record its first seven-figure sale.

The SOL token is currently the sixth biggest cryptocurrency by market capitalization after a monstrous rally.

Gulf Stream, the blockchain’s forwarding protocol, eliminates the need for having a mempool, which makes it possible to achieve an impressive 50,000 TPS.

Hence, Solana positions itself as the first truly scalable blockchain that can rival Ethereum.