Shark Tank's Kevin O'Leary Wants None of Bitcoin Mined in China, Here's Why

Yuri Molchan
Shark Tank cohost Kevin O'Leary has certain preferences as to where the Bitcoin he will acquire was mined, and he is looking into the future here 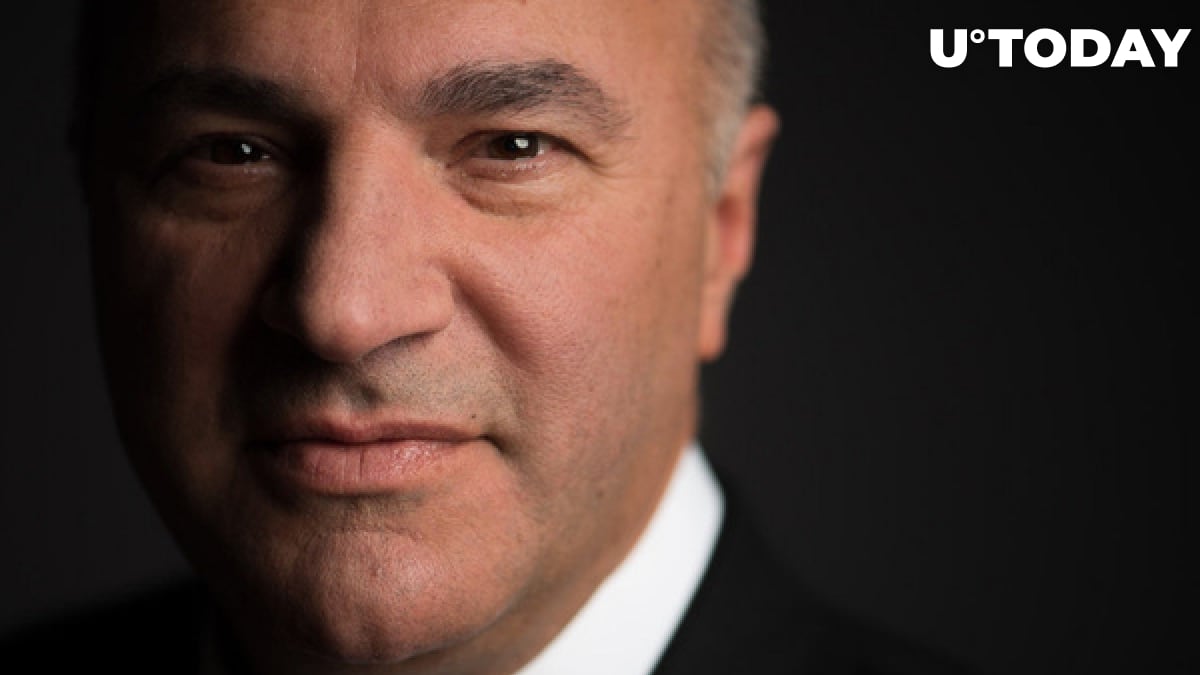 CNBC has reported that celebrity investor and co-host of the Shark Tank show, Kevin O'Leary (also known as Mr. Wonderful), prefers to buy Bitcoin produced with clean energy only.

And he will not buy any of the BTC mined on Chinese crypto mining farms.

According to CNBC, Kevin O'Leary intends to purchase BTC only produced using clean energy; by this, he means hydroelectricity and calls this sort of BTC "clean coin."

He wants nothing to do with the "blood coin": Bitcoin produced by Chinese miners using energy made from coal.

Mr. Wonderful is yet another Bitcoin hater who has recently shifted sides and turned into a Bitcoin lover. Billionaire Mark Cuban, another Shark Tank cohost who used to say that bananas are better than Bitcoin because you can eat them, has also embraced Bitcoin, Ethereum and even some altcoins.

As U.Today covered previously, 60 percent of Cuban's portfolio is in Bitcoin, 30 percent has been converted into Ethereum and he put 10 percent in other altcoins.

O'Leary himself has recently called Bitcoin "garbage," but now he wants it—only the sustainably mined variety.

I'm not buying coin unless I know where it was mined, when it was mined, the provenance of it. Not in China. No blood coin for me.

He also believes that financial institutions from the Western world will not buy Bitcoin mined in China or from countries that have been sanctioned and burn coal and oil to produce electricity.

Miami mayor on the same page as O'Leary

Earlier, it was reported that the present mayor of Miami, Francis Suarez, pointed out in an interview that 90 percent of Bitcoin is now being mined outside the U.S., with dirty energy.

He believes that Bitcoin miners should come over to Miami and start using nuclear power, which he believes to be cleaner and safer than energy produced using coal and oil.

Suarez believes Miami may well become a global hub for Bitcoin miners. Prior to that, he suggested that salaries to municipal workers should be paid out in BTC and tax collection permitted in crypto as well.