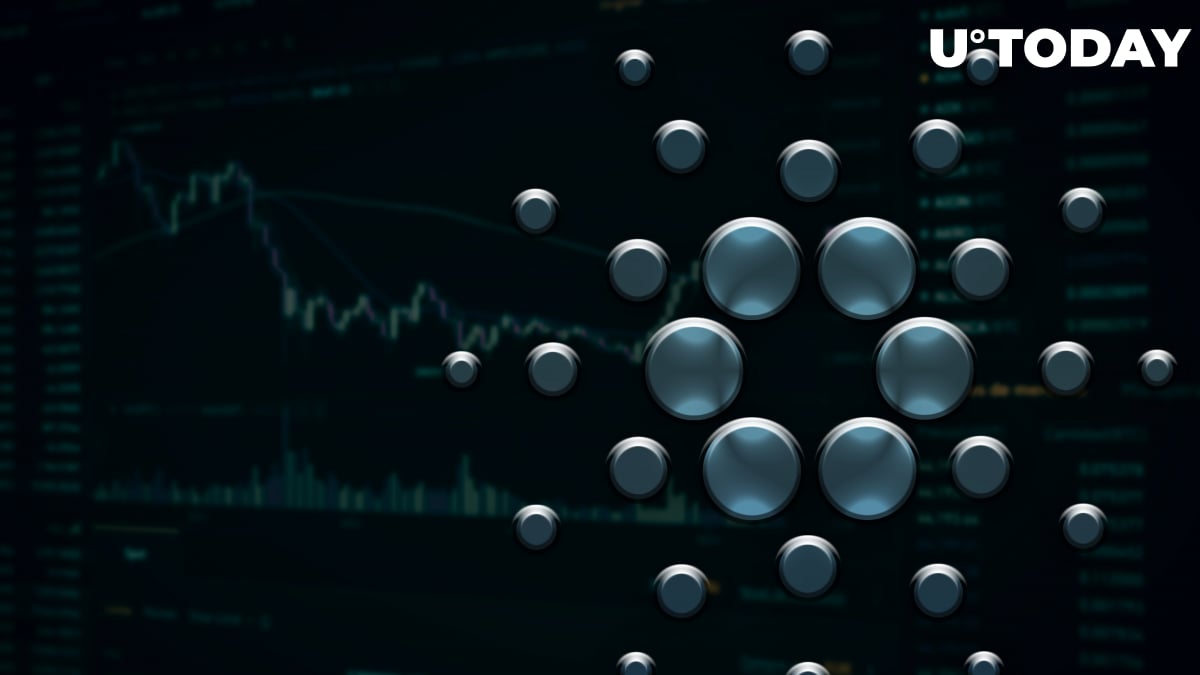 The Alonzo upgrade was deployed at 10:44 p.m. UTC to much fanfare.

IOG CEO Charles Hoskinson is in a celebratory mood, urging Polymarket to donate $50,000 to the charity of his choice.

As reported by U.Today, a prediction market, which allowed users to bet whether or not Cardano would launch smart contracts by October.

While the odds were initially stacked against Hoskinson and his team, the market has now been resolved in their favor.

Still, the smart contract rollout ended up being a “sell the news” event, with the ADA price plunging more than 13 percent despite the buzz surrounding the blockchain’s most significant upgrade to date.

Solana (SOL) and Avalanche (AVAX) have also posted double-digit losses, but Polkadot (DOT) has managed to buck the trend with a 13 percent price spike.