Alex Dovbnya
The stock market is now similar to cryptocurrencies, according to Ethereum founder Vitalik Buterin 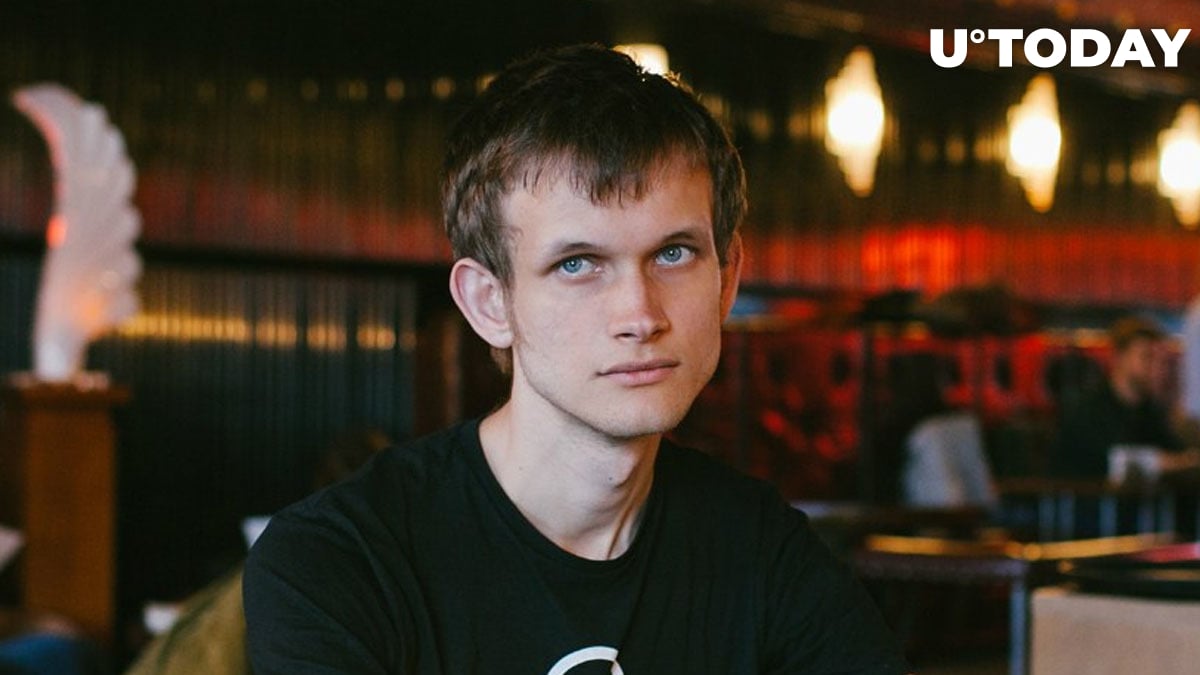 Ethereum co-founder Vitalik Buterin has likened the U.S. stock market to cryptocurrencies in his new tweet.

He says that many expected digital assets to ‘normalize’ and mature to the level of traditional assets. Instead, some of the biggest companies in the world are now trading like volatile altcoins.

This kind of comparison between equities and crypto first started to appear in late February when the most precious stock market sell-off in history only started gaining momentum.

As reported by U.Today, the S&P 500 chart looked like your casual Bitcoin dump on Feb. 28 when crypto was still relatively stable.

Things got really ugly in early March when it was clear that Bitcoin became highly correlated to the broader market. On March 12, BTC logged its biggest daily loss in seven years (more than 51 percent) when the overleveraged market crumbled under selling pressure.

This was followed by a speedy V-shaped recovery for both Bitcoin and stocks in Q2.

On June 11, the most brutal day on Wall Street since March, the Dow, another benchmark stock index, shed almost seven percent (1,862 points).

Despite a strong opening, the stock market rally quickly hit a snag after the Federal Reserve warned about the ‘quite persistent’ economic damage of the pandemic and dragged BTC to an intraday low of $9,230 on the Bitstamp exchange.

Bitcoin has since recovered to its current price of $9,428 in tandem with equities as volatility continues to persist.