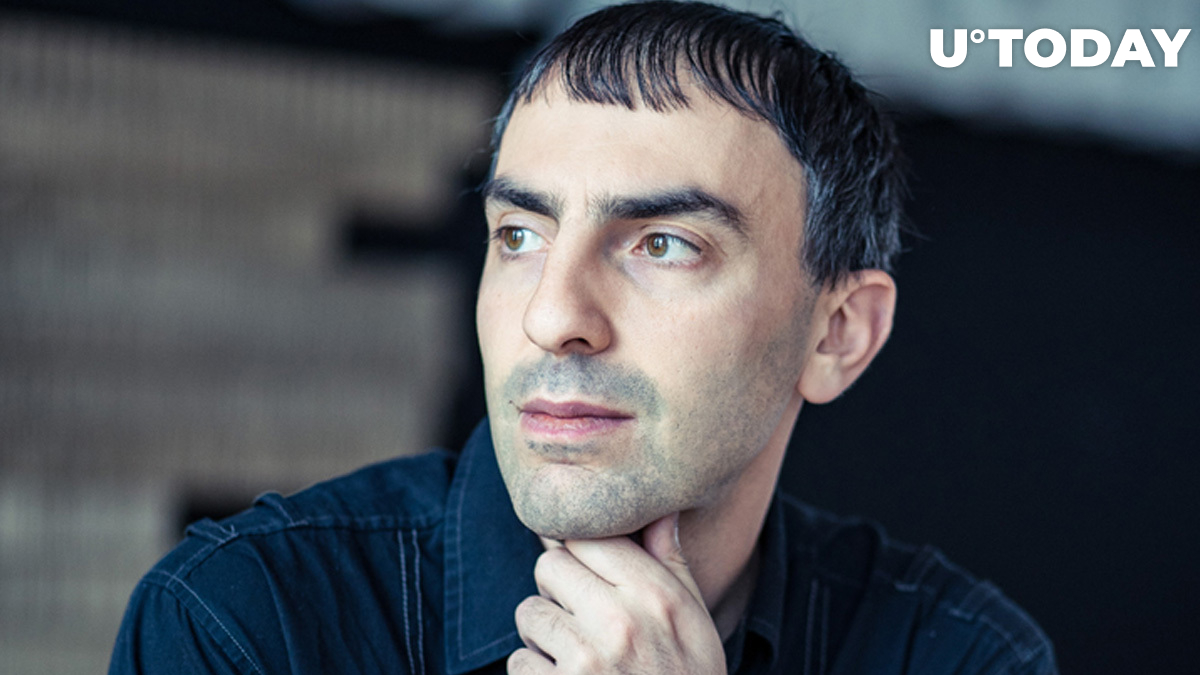 In a recent tweet, ex-Wall Streeter and cryptocurrency trader Tone Vays has opined that Bitcoin could touch $10,000 once again if it manages to break above a major resistance level.

However, the top cryptocurrency is still likely to experience more downside after plunging below $9,100 during the biggest stock market sell-off since March.

In fact, Vays expects to revisit the $7,000 level this summer for the first time since late April.


Related
Bitcoin Price Could Plunge to $6,000 After Correction: Kraken Intelligence

The last stand of Bitcoin bulls

According to Vays, Bitcoin is in the middle of completing a bullish ascending triangle on the daily chart.

Ever since Bitcoin’s precipitous drop to the $8,100 level that took place on May 10, the leading cryptocurrency has been consistently making a series of higher lows. They represent the rising lower trendline of the pattern posted by Vays.

This formation usually signals more upside since buyers are more persistent than sellers. The BTC price needs to break above the flat upper trendline of the pattern to continue its rally.

In the meantime, Bitcoin trader Josh Rager believes that the Bitcoin price is heading to $8,500 now that it has failed to close above $9,400 on the daily chart.

A drop to the mid-$8,000 level will invalidate the above-mentioned ascending triangle that, according to Vays, is the bulls’ last hope to smash through strong weekly resistance.

At press time, the crypto king is changing hand at $9,377 as bulls and bears continue playing tug-of-war.