Alex Dovbnya
Bitcoin's plunge below $9,100 was a long opportunity, according to eminent crypto trader Scott Melker 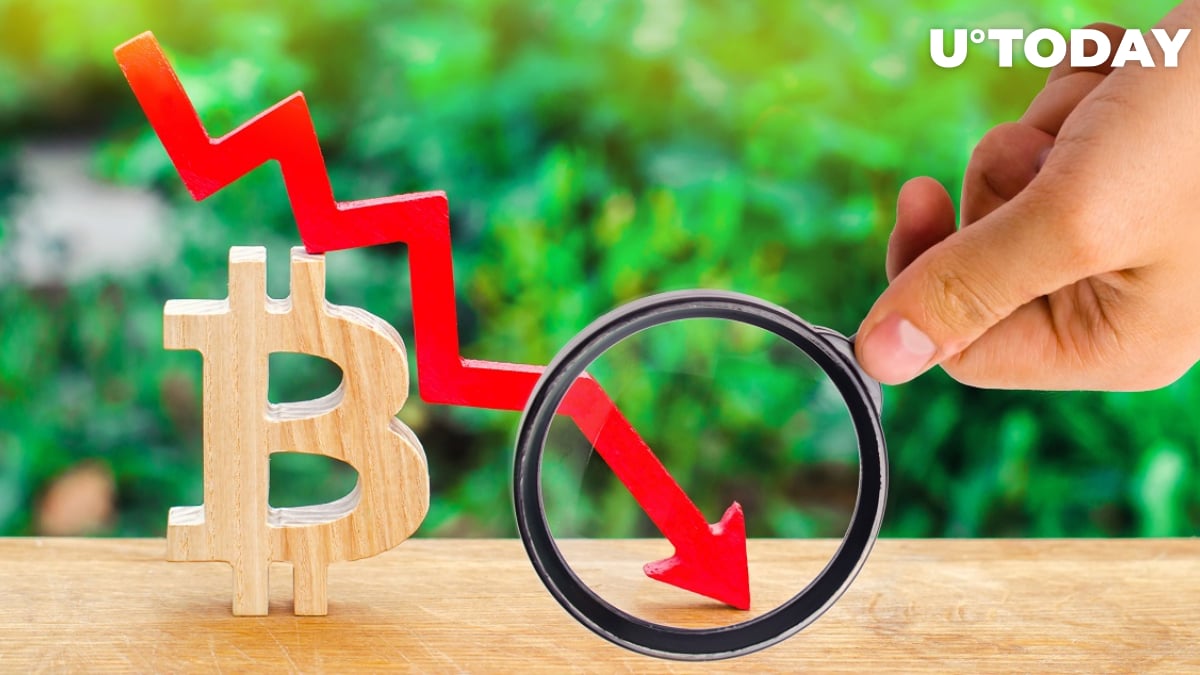 Prominent cryptocurrency chartist Scott Melker has revealed that he’s long on Bitcoin after the most recent crash below the $9,100 level.

While he doesn’t necessarily believe that this quick downward move will be followed by an immediate reversal, the risk-reward ratio of his trade is way too compelling to ignore.

Plunging in tandem with stocks

As reported by U.Today, the Bitcoin price started to feel the heat of a major sell-off on Wall Street soon after the opening bell.

While e-mini futures did predict a bad day for U.S. equities, the market turned into a bloodbath during the trading hours, with the Dow shedding 1,612 points (5.97 percent).

Amidst this turmoil, Bitcoin displayed a high level of correlation with stocks once again after it more or less started dancing to its own tune in May.

The flagship cryptocurrency came close to dipping below the $9,000 level for the first time since late May, careening all the way to an intraday low of $9,078 on the Bitstamp exchange.

However, more dip-buyers came to the rescue, pushing BTC to its current level of $9,340.

On the plus side, Melker noted that BTC did manage to hold the 50-day moving average, which bolsters the reversal narrative.

If BTC prints a daily close above the resistance of the ascending wedge pictured on Melker’s chart, there is a good chance that an ‘epic bullish’ swing failure pattern will come into play.

At press time, Bitcoin is down more than 10 percent from its local high of $10,434 percent reached on June 1.

As reported by U.Today, Kraken Intelligence forecasted that a drop to $6,200 could be in the offing if Bitcoin failed to reclaim its five-figure price tag.