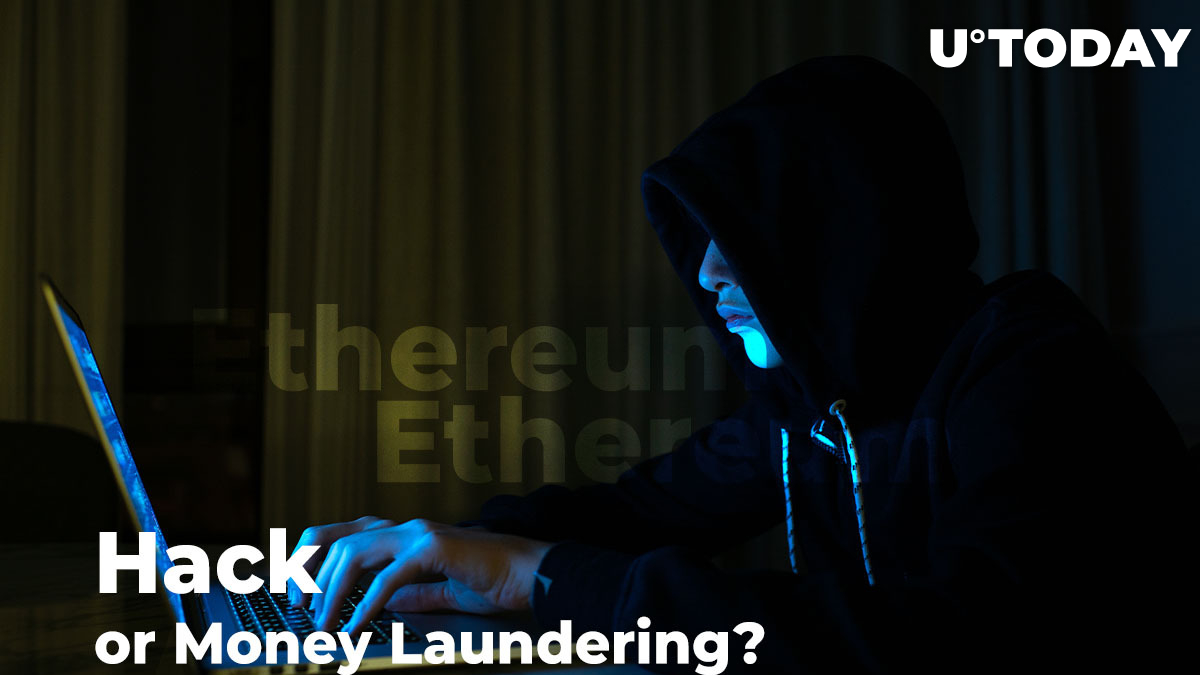 One more abnormal transaction was recorded on the Ethereum blockchain on June 11, according to Etherscan.

As reported by U.Today, someone shelled out an eye-popping $2.6 million in fees to send just $133 worth of Ethereum on June 10.

Most analysts dismissed it as a costly human error, but there were also speculations that it was a complicated money laundering scheme.

Notably, the user behind that mysterious transaction would usually have paid only 60 gwei in gas fees (instead of 500 million gwei).

The following day, the second transfer with a 10,000 ETH fee linked to the same originating wallet was spotted by Bitfly.

This one could be a hack

The most recent transfer is not related to the previous two instances, which makes this standalone case even more puzzling for the cryptocurrency community.

Dovey Wan of Primitive Ventures suggested that the six-figure fee wasn’t a bug but rather a ‘message’ from a hacker.

Wan presumes someone is holding an exchange, wallet, or some Ethereum-related service hostage.

The most likely scenario is that a MiningPoolHub address has been compromised, given that it was tagged on Etherscan.