Joseph Young
The number of daily Ethereum addresses is surging for the first time since mid-October, coinciding with an overall price recovery 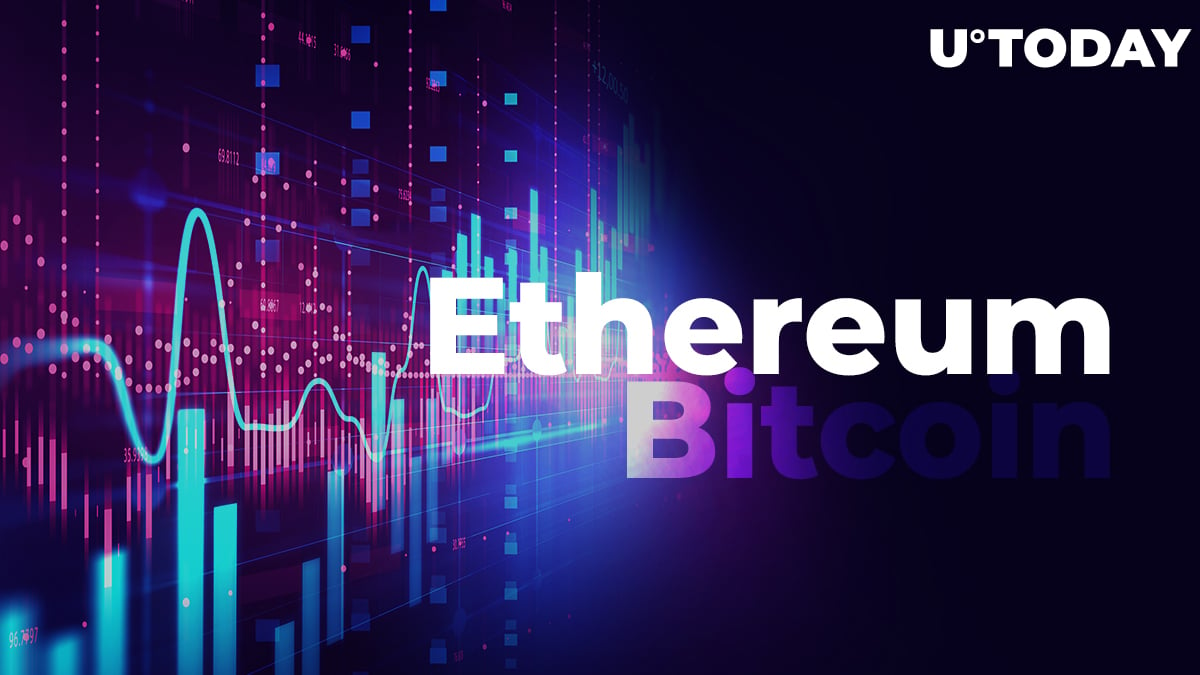 The number of daily Ethereum addresses is spiking to levels unseen since October 16. According to researchers, this could signify an ongoing trend of Bitcoin profits cycling back into ETH.

The price of ETH, the native cryptocurrency of the Ethereum blockchain, increased substantially in the past week. It surged from around $390 to $460 within a span of four days, causing havoc in the market.

On-chain data shows that the ongoing rally of ETH is backed by strong fundamentals and surging user activity. As UToday previously reported, the growing user activity likely derives from the excitement around ETH 2.0.

The price of cryptocurrencies can rally at times without a clear improvement in fundamentals. When that happens, the uptrend could be short-lived, especially if whales begin to take profit.

Researchers at Santiment, an on-chain market analysis firm, found that the number of daily Ethereum addresses is growing in tandem with the price.

This data shows that there is a genuine increase in the demand for ETH and the Ethereum blockchain. The researchers said:

“Ethereum's daily active addresses interacting on its network are trending toward the most bullish day since Oct. 16 if numbers stay at this trajectory for the final 5 hours before daily close. This could be an indication of BTC profits gradually moving over to ETH and other altcoins as the FOMO crowd presumes that Bitcoin will continue its dominance. Remember that markets tend to ebb and flow based on the least expected outcomes by the crowd.”

Throughout October, Ethereum noticeably underperformed against Bitcoin. The ETH/BTC pair, in particular, stagnated from September to early November.

The Ethereum price has started to recover against Bitcoin for the first time since September. The improvement in user activity has further strengthened the optimistic market sentiment around ETH.

User Activity Could Continue to Increase

If the ETH 2.0 mainnet launches in December as planned, it would mean a substantially high number of users allocated their ETH to the eth2 address.

For Ethereum users to stake ETH as a part of ETH 2.0, they need to lock in their holdings in the eth2 address. In return, they can receive around 15% of their holdings in incentives. But, during the period of staking, they cannot move or spend their ETH unless they withdraw from staking.

For ETH 2.0 to launch, the eth2 address needs 524,288 ETH. As such, if the ETH 2.0 mainnet gets released, it would mean a large number of users have engaged with the eth2 address to commence the mainnet.

In the near term, the hype around ETH 2.0 could lead the daily Ethereum address activity to continuously increase. Although this does not signify an increase in price, when it coincides with a rising price, it is a positive indicator of overall sustainability.