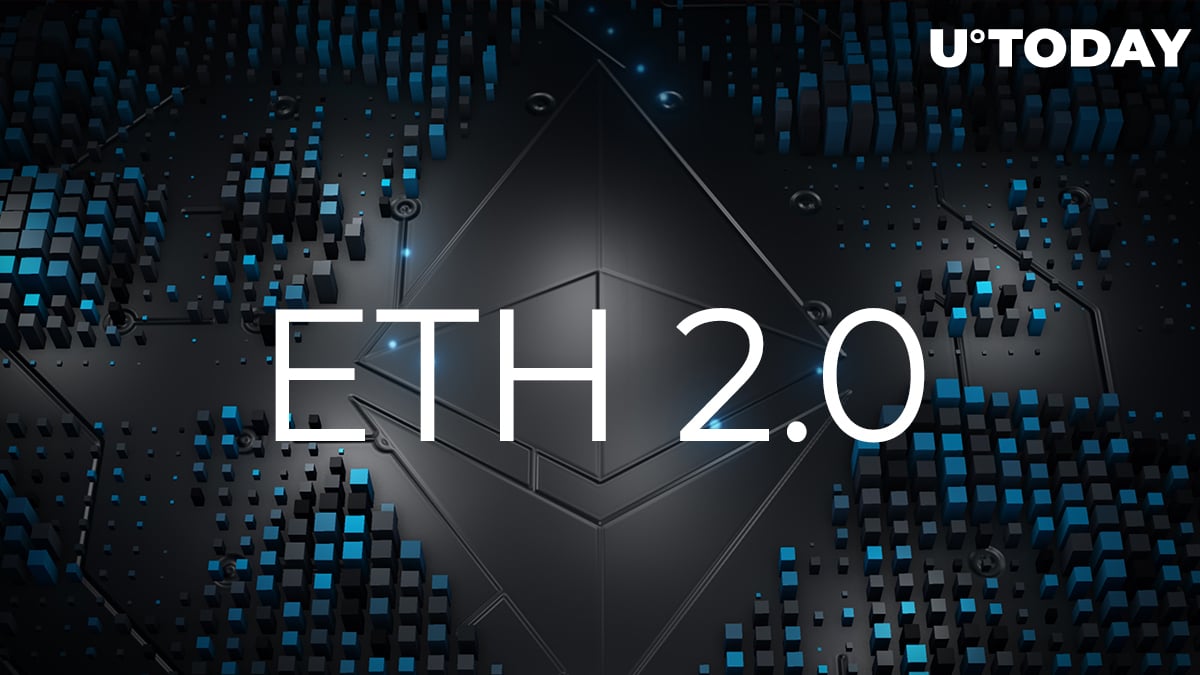 ETH 2.0 is a major network upgrade for the Ethereum blockchain. It has the potential to exponentially expand the scalability of the blockchain. This would allow Ethereum to process more transactions every second, allowing larger decentralized applications (Dapps) to perform more seamlessly.

The main component of ETH 2.0 is staking. In simple terms, staking allows users to allocate their ETH holdings to Ethereum. By doing so, users can verify transactions on the blockchain, replacing miners. In return, they receive incentives for locking their funds into the ETH 2.0 contract.

ETH locked in ETH 2.0 shows the optimism around Ethereum

Based on the market price of Ethereum as of November 7, 42,272 ETH is equivalent to nearly $19 million.

The data shows that many Ethereum holders have already decided to allocate their holdings to participate in ETH 2.0.

As Buterin explained in his blog post, ETH 2.0 is estimated to return 15% for stakers. Since stakers cannot move or spend their ETH during staking, albeit they can stop staking at any period, there is an incentive system for stakers.

Danny Ryan, the coordinator of ETH 2.0, announced the release of the eth2 address on November 4. He said there need to be 16,384 32-ETH deposits prior to December 1. He wrote:

How many ETH is needed for ETH 2.0 mainnet launch?

Edward Morra, a cryptocurrency trader and analyst, said 524,288 ETH is needed for the mainnet launch to occur. He said:

So far, a substantially high number of ETH have been allocated to the eth2 address. There are still nearly 20 days until the deadline, which puts ETH 2.0 on track.