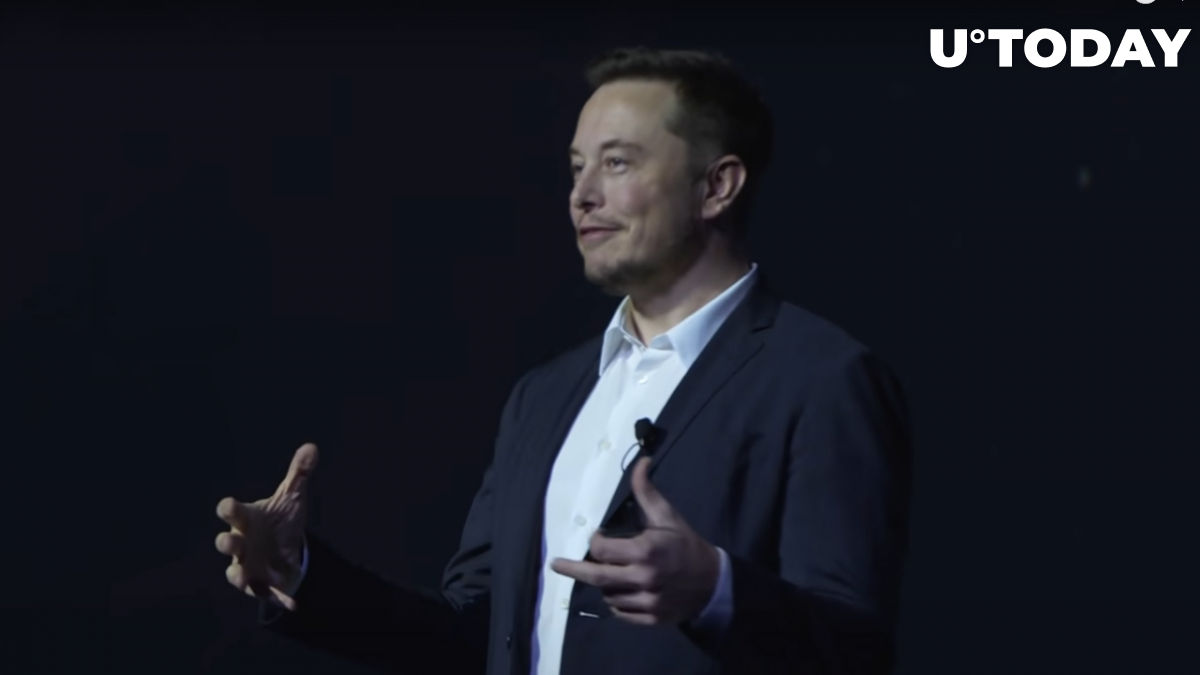 On Tuesday, Feb. 22, Elon Musk visited Kanye West's Donda 2 listening party in Miami, as can be seen on multiple videos that are circulating Twitter now.

The Tesla chief was wearing a jacket and a shirt that says "crypto" and was trolling critics of cryptocurrencies.

Elon Musk would not "bet the farm on crypto"

When the camera caught the Tesla boss, he said, "I don't know, I definitely wouldn't bet the farm on crypto."

According to The Independent, the centibillionaire and Kanye West (who has recently officially shortened his name from Kanye to simply Ye) have been friends for a long while already.

"I definitely wouldn't bet the farm on crypto" - @elonmusk … while wearing a shirt that says “CRYPTO” ??? https://t.co/JqBChg06GP

Musk tweeted the same statement back in October 2021. He urged the community not to bet all of their money on crypto, stressing that only building products and providing services to your fellow human beings—and not money in any of its forms—has true value.

Out of curiosity, I acquired some ascii hash strings called "Bitcoin, Ethereum & Doge". That's it.

As I've said before, don't bet the farm on crypto! True value is building products & providing services to your fellow human beings, not money in any form.

Tesla has not sold its BTC stash

Besides, Tesla still holds the Bitcoin it acquired back in early 2021—$1.5 billion worth of BTC. The purchase of the flagship cryptocurrency was made in February last year.

Later on, the e-car making giant sold 10% of its stash to test Bitcoin's liquidity. However, the company still holds the rest of the BTC and has not sold a single Satoshi, according to a report issued in Q4 last year.