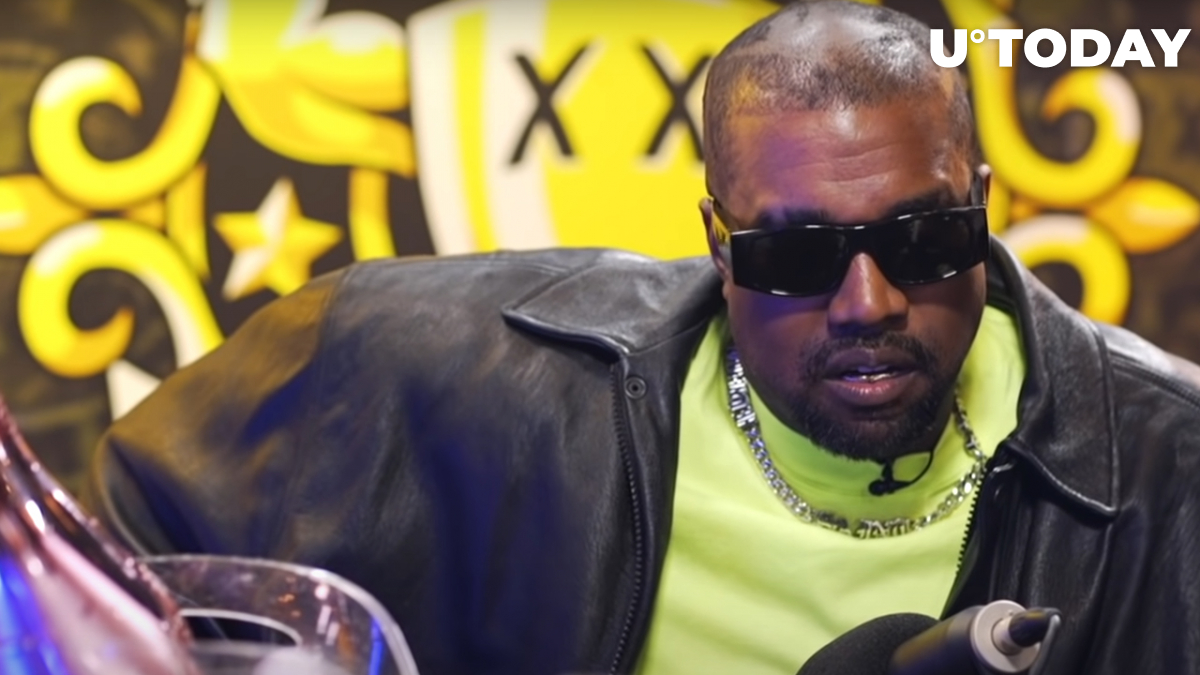 Kanye West has once again proven that he is not afraid of going against the grain by lashing out at the proponents of non-fungible tokens in a recent Instagram post.

In a handwritten statement, the American rapper, who recently legally changed his name to Ye, says that he prefers physical, real-world products. He crudely demanded that his fans stop asking him to hop on the latest cryptocurrency trend:

My focus is on building real products in the real world. Real food. Real clothes. Real shelter. Do not ask me to do a f***ing NFT.

The "Donda" singer, however, did not completely rule out exploring NFTs in the future, ending his note with "Ask me later."

With such big-name celebrities as Justin Bieber and Eminem snapping up NFTs, the trend is becoming harder and harder to ignore, but there are also a lot of famous individuals who hold a contrarian view on the matter. As

Related
Shiba Inu and Dogecoin Represent Freedom, According to Arizona State Senator
Unlike other NFT dictators, West does not believe that the concept is completely useless. Earlier this month, the artist expressed his annoyance at the fuss made by the paparazzi, arguing that photographers should consider splitting their royalties with celebrities before flashing lights. He then suggested that NFTs could be a solution:

Right now you get to shoot us without having to pay, I'mma change that… You know, NFT people get paid in perpetuity on a product that they put out.

In 2020, West praised "Bitcoin guys" during an appearance on the "The Joe Rogan Experience" podcast for understanding what "true liberation" means for America.

In 2018, the rapper said the idea of putting former slave and abolitionist Harriet Tubman on the $20 bill made him want to use Bitcoin:

That was the moment when I wanted to use Bitcoin, when I saw Harriet Tubman on the twenty-dollar bill. It's like when you just see all the slave movies, it's like why do you have to keep reminding us about slavery? Why don't you put Michael Jordan on a twenty-dollar bill?