Here's How Much Bitcoin Tesla Holds 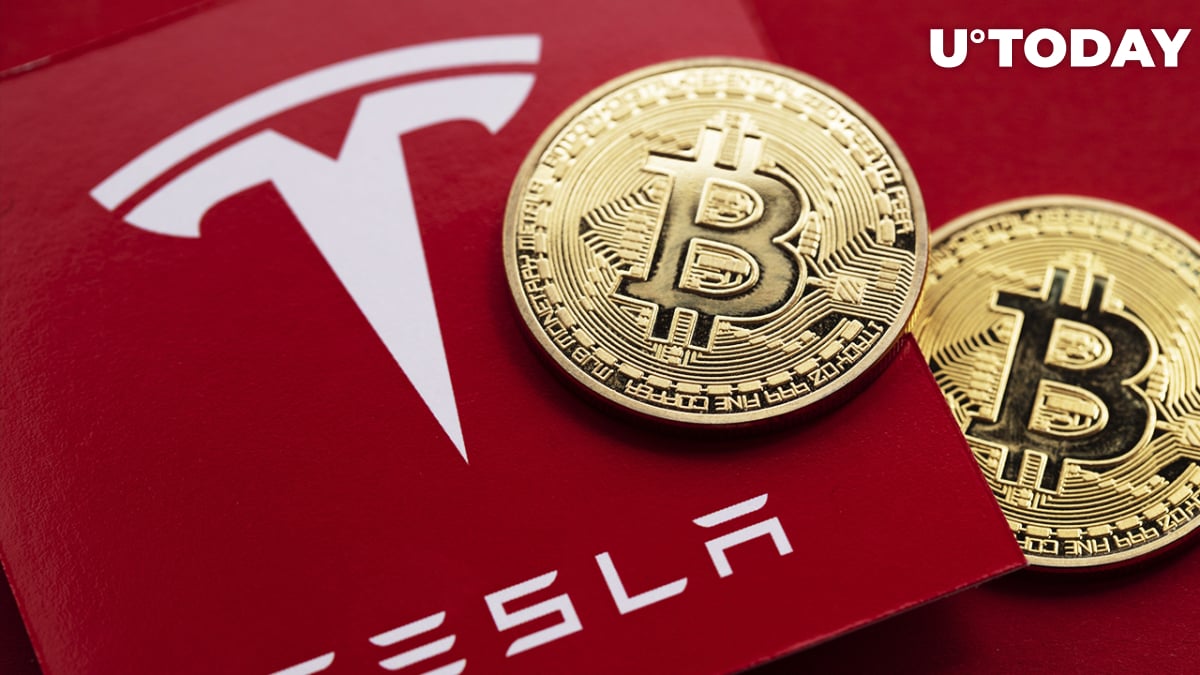 At the end of December, the value of Tesla’s Bitcoin holdings stood at $1.26 billion, according to the e-car manufacturer’s Q4 earnings report.

The Elon Musk-helmed company has neither sold nor bought more Bitcoin during the previous quarter.

Tesla announced that it had bought $1.5 billion worth of Bitcoin last February. The top cryptocurrency skyrocketed roughly 50% within two weeks following the announcement to reach $58,300.

In its Q1 earnings, Tesla announced that it had sold 10% of its position in Bitcoin to test the cryptocurrency’s liquidity.

As reported by U.Today, the e-car maker reported $51 million and $23 million in Bitcoin-related impairments in the second and third quarters, respectively, due to falling prices.

The crypto market endured a big correction after Tesla halted Bitcoin payments due to the cryptocurrency’s negative environmental impact.

After recovering to record highs in November, Bitcoin is now in the middle of a multi-month sell-off.

Tesla’s earnings have once again managed to beat analysts’ expectations. The company managed to rake in $17.7 billion in revenue, which represents a 65% year-over-year increase. The company also reported a record-breaking operating profit of $2.6 billion.

The Tesla stock is down 0.8% in pre-market trading.