Elon Musk Might Eat at This Dogecoin Restaurant for Free, DOGE Creator Says

Yuri Molchan
This restaurant sells burgers and fizzy drinks for crypto, including DOGE, following other fast food places that have begun to accept crypto recently 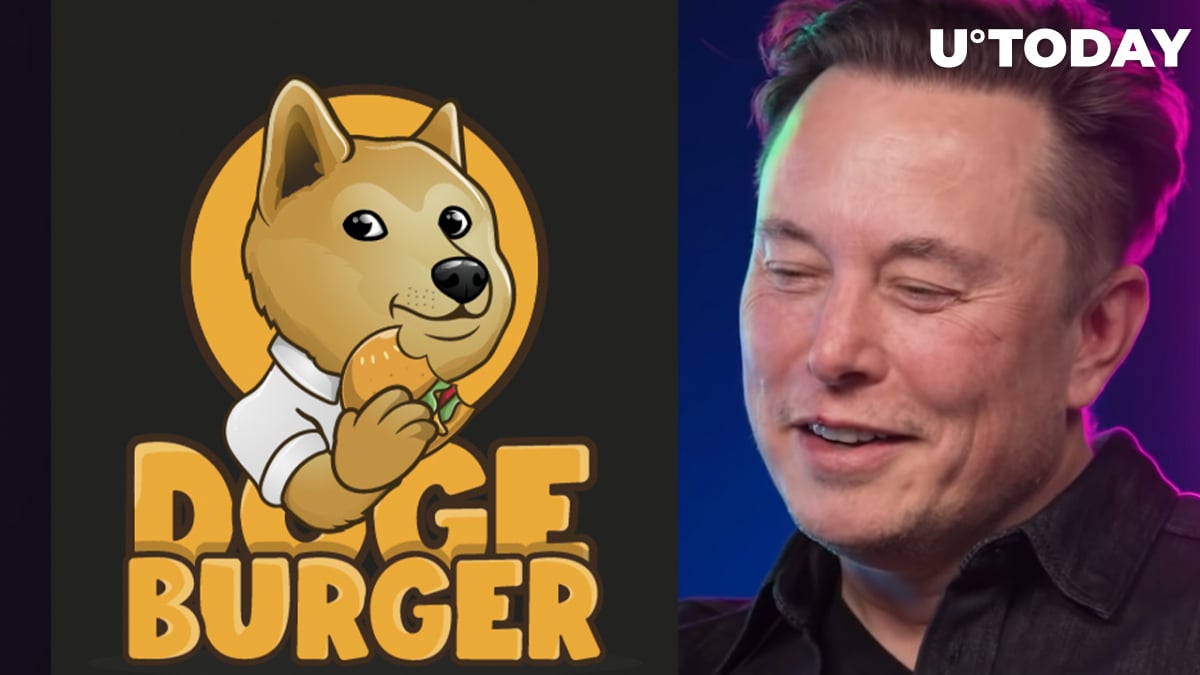 Dogecoin co-founder Billy Markus has taken to Twitter to share that a new fast food restaurant has emerged, inspired by the original meme cryptocurrency, and accepts it as payment for burgers and fizzy drinks to go with them.

Markus has jokingly noticed that Elon Musk can probably eat in that restaurant for free (being a big Dogecoin supporter and influencer) but not himself, despite the fact that he participated in the creation of DOGE.

elon musk eats free apparently, but not me ?

Billy Markus, who created Dogecoin together with Jackson Palmer in 2013 as a joke and parody of Bitcoin, has told his followers about a Dubai-based fast food restaurant called Doge Burger.

This outlet sells fast food online and, according to the tweet, accepts Dogecoin as payment. The website states that burgers are sold for crypto. However, prices are shown in U.S. dollars.

The creators describe their restaurant as the first online e-commerce platform inspired by Dogecoin.

Earlier, U.Today reported that the Tesla boss urged McDonalds to start accepting the meme cryptocurrency and suggested he would eat a Happy Meal on TV if that happens.

The global fast food chain refused, though, suggesting that Tesla should begin to accept Grimacecoin instead.

However, Musk's initiative with Dogecoin was sort of supported by Burger King and another McDonald's rival in the U.S.—MrBeast Burger. The latter tweeted it would start working on accepting Dogecoin payments if Musk retweeted its offer.

The Tesla CEO did not respond to that, but Billy Markus retweeted it instead. He also stated that the DOGE Army is strong enough without Musk's tweets.

At the start of February, U.Today covered that the Shiba Inu dev team had inked a partnership with Welly's Italian fast food chain.

Welly's has made SHIB its new mascot and has made some SHIB-related adjustments to its menu and marketing strategy.