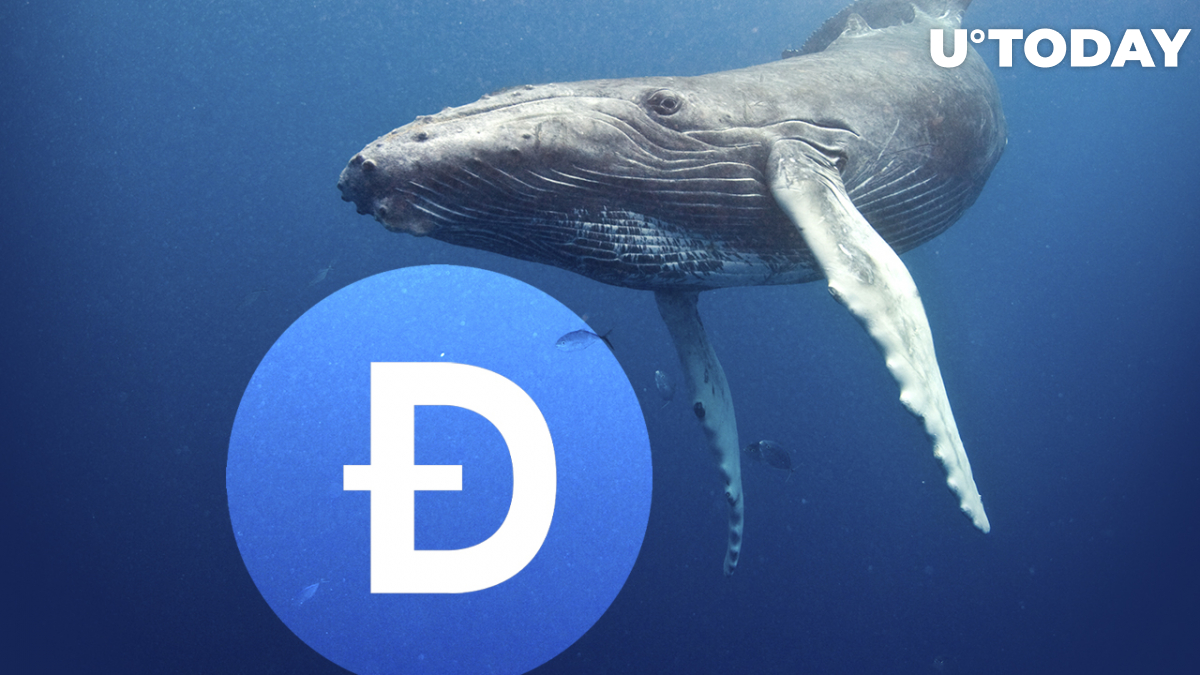 According to IntoTheBlock data, Dogecoin whales, or large holders, are on the move as large transactions increased by nearly 45% in the last 24 hours. Large transaction surges are typically linked to increased activity from whales either buying or selling, and a transaction is usually more than $100,000.

This follows after a whopping 600 million Dogecoins were transferred to Robinhood in four separate transactions. According to the Dogewhale alert, the biggest of these had 299,000,000 DOGE moved, while the others had 100,000,000 DOGE transferred each.

Dogecoin also ranks as one of the most used smart contracts among the top 1,000 and 4,000 BSC whales in the last 24 hours.

Earlier in the week, Tesla CEO Elon Musk reiterated his support for Dogecoin, offering one reason why he supports the meme coin. In an interview at the Qatar Economic Forum in Doha, Musk told Bloomberg, "A lot of people who are not that wealthy have encouraged me to buy and support Dogecoin. I'm responding to those people."

Elon Musk continues to be a staunch advocate of Dogecoin. The meme cryptocurrency's ascent to all-time highs of $0.76 in May 2021 coincided with Musk's appearance on "Saturday Night Live." At current prices, Dogecoin remains 90.97% down from its all-time high. Dogecoin also ranks 10th in the cryptocurrency ranking by market capitalization.

Dogecoin rebounded from lows of $0.04 on June 18 and has ticked slightly higher. Bulls are making a pass at the $0.07 mark from which Dogecoin may proceed to test the daily MA 50 barrier at $0.08. At the time of publication, Dogecoin was changing hands at $0.06, marginally up in the last 24 hours and up 23.17% in the past week, per CoinMarketCap data.

Per IntoTheBlock data, the profitability of the top meme cryptocurrency also increased to 52%.