Dogecoin Co-Founder Says 95% of Cryptocurrencies Are “Scams and Garbage” 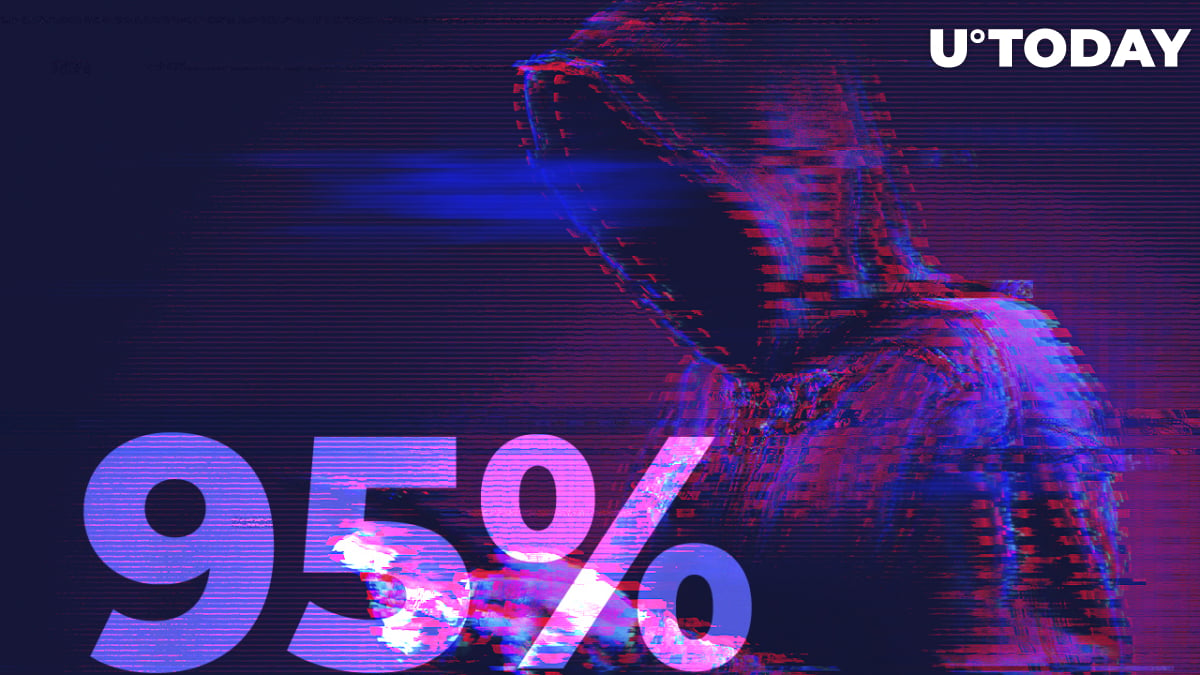 Dogecoin co-founder Billy Markus has opined that 95% of cryptocurrencies are “scams and garbage” in a recent tweet.

Some users accused Markus of lacking self-awareness since he actually co-founded a pointless cryptocurrency that engendered countless scam coins.

In his defense, the Dogecoin co-founder said that the world’s most famous meme coin was made as “satire.” Markus has stressed that he prefers quality over quantity.

Dogecoin, which was launched in 2013, gained immense popularity last year despite seeing very little developer activity. Despite many dismissing the coin as a scam, it managed to turn some of its fans into millionaires. Its gains were mainly fueled by centibillionaire Elon Musk, who devoted his Twitter account to posting memes about the coin.

However, Dogecoin’s massive bull run was not sustainable. Its price is now down more than 87% from its record peak.

Yet, despite being a joke, it has performed relatively well compared to Terra’s LUNA, which has lost 100% of its value in a matter of days.

Markus recently tweeted that Do Kwon, the controversial co-founder of Terra, had to leave the cryptocurrency industry forever.