Alex Dovbnya
The U.S. has warned IT firms about unwanted employees from North Korea 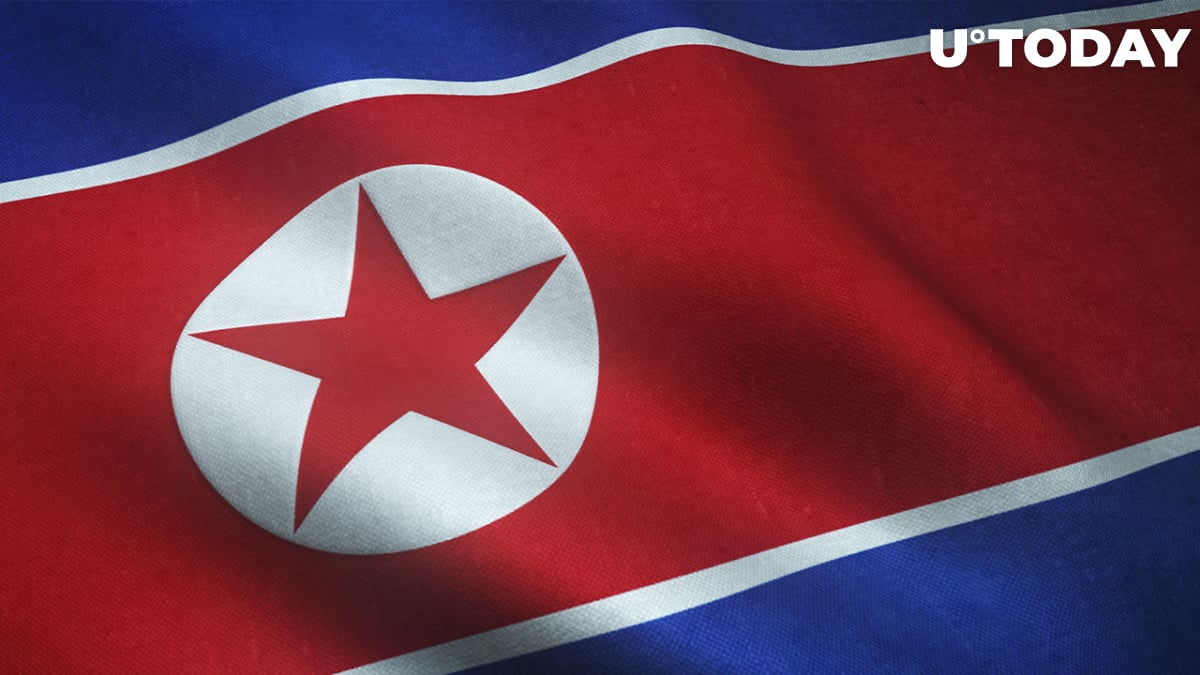 U.S. authorities have issued an advisory warning to IT firms, including cryptocurrency firms, about North Korean tech workers trying to obtain employment by posing as non-DPRK individuals.

Supporting g DPRK IT workers and their activity entails reputational risks and legal consequences since it would violate U.S. sanctions.

The authoritarian state dispatched its seasoned IT workers in order to generate revenue for its weapons development programs. Potential employees may choose to sub-contract their work to non-North Koreans in order to obfuscate their malicious intentions.

Related
Former Fed Chair Dismisses Bitcoin
Last month, Jonathan Wu, head of growth at Aztec Network, revealed how a North Korean hacker was trying to get a job at his firm in a viral Twitter thread. He described his experience as simultaneously “terrifying” and “hilarious.”