Tomiwabold Olajide
Tron-based JST token seems to have been rugged 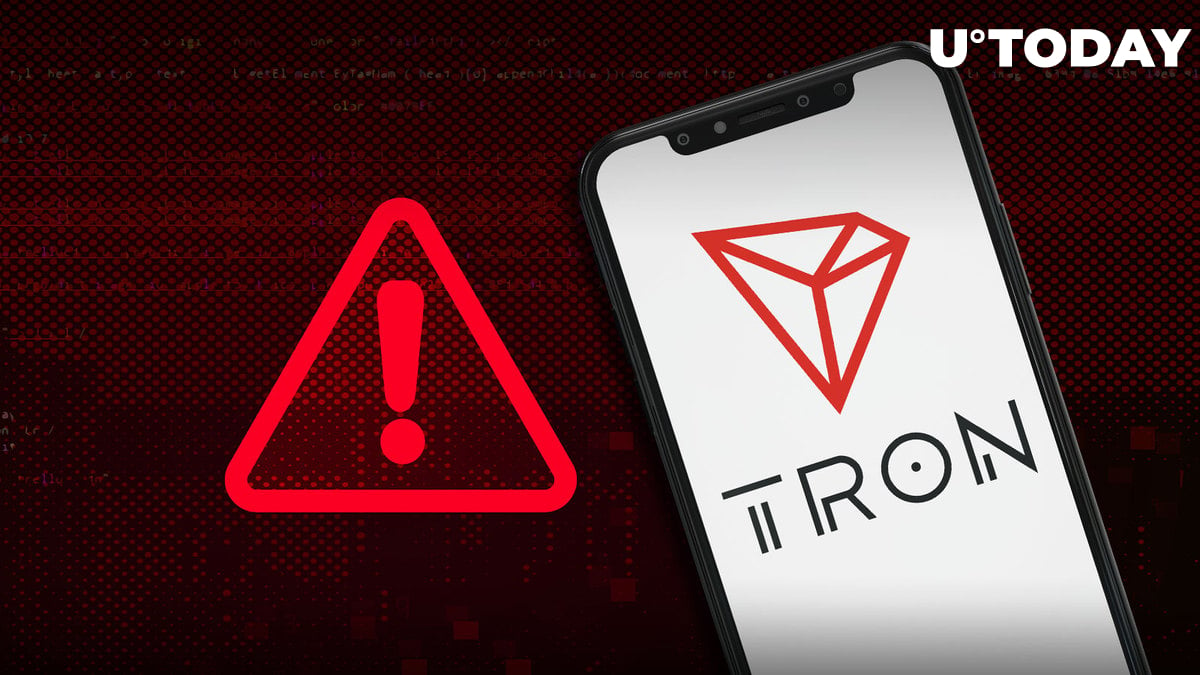 An automated detection system by PeckShield, a cybersecurity provider, has revealed that the Tron-based JST token seems to have been rugged. In this recent exploit, PeckShield reports that a scammer has moved 4,600 BNB valued at $1.25 million to Tornado cash mixer, while 2,555 BNB worth nearly $693,000 still sits in the hacker's wallet.

JUST refers to a decentralized finance (DeFi) ecosystem built on the TRON blockchain with its entire suite of products mostly centered on a decentralized stablecoin lending platform known as JustStable.

The JUST ecosystem, which launched in August 2020 following an initial exchange offering (IEO) on the Poloniex LaunchBase platform earlier that same year, has two tokens — USDJ and JUST (JST) tokens.

The native governance token of the platform (JST) however, has been circulating since May 2020. In May, PeckShield reported a slippage of -65% on the JUST (JST) token in May of this year. An address had bought JST worth 100 BNB, which later turned into 3,000 BNB after more than a month. The address dumps JST by making a big sale and then transferring 800 BNB to Tornado cash.

At the time of publication, JST was changing hands at $0.028 with a market capitalization of $253 million. Just Lend, a TRON-powered money market protocol that allows users to add liquidity to lending pools and take out low-interest cryptocurrency loans, takes out the biggest share of market dominance in Tron's DeFi TVL.

According to DefiLlama data, the Tron blockchain ranks as the second largest network in terms of total value locked (TVL) in decentralized finance (DeFi) protocols, coming behind Ethereum.

At the time of writing, Tron's TVL in DeFi is $5.51 billion, which is above the Binance Smart Chain (BSC) TVL and Avalanche (AVAX) TVL.