Tomiwabold Olajide
TRONDAO Reserve is in charge of permissions for USDD 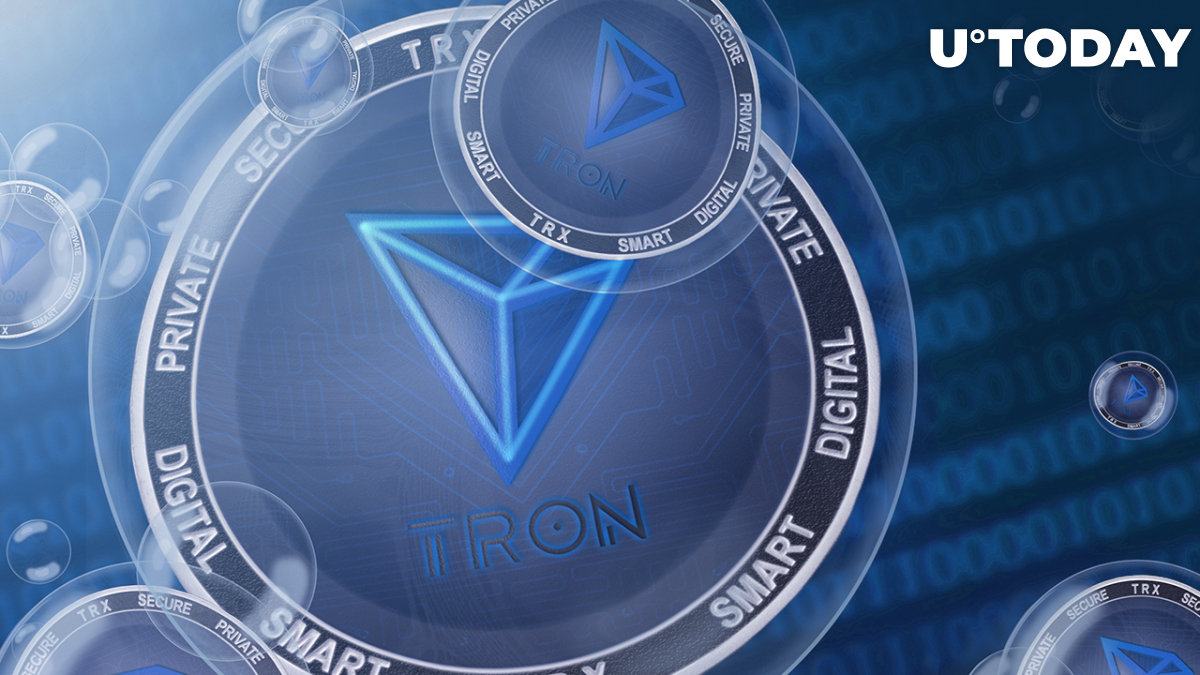 TRON DAO Reserve, which oversees stablecoin USDD, said that it had increased the 650 million USDC supply on Tron to a current $2.5 billion. It says it did this to "safeguard the overall blockchain industry and crypto market."

Amid the current market sell-off, Tron DAO Reserve shared that 700 million USDC (nearly $700 million worth) has been injected into TRON DAO Reserve to defend the USDD peg. It was also stated in a tweet that another $100 million more USDC was deposited on Binance to buy more TRX.

700 million USDC has been injected into @trondaoreserve for #USDD peg. Well done! https://t.co/r11PnBte4g

As reported previously by U.Today, Tron came under siege as Tron founder Justin Sun reported yesterday that the funding rate of shorting TRX on Binance had dropped to a negative 500% APR. This indicated massive shorts on Binance. He consequently stated that the Tron DAO Reserve had deployed 2 billion USD to defend the ecosystem.

TRONDAO Reserve is in charge of permissions for USDD while ensuring price stability and decentralization through the collateralization of USDD with its reserves. On its official Twitter account, the TRON DAO Reserve also declares that its job is to defend the overall blockchain industry and crypto market, as well as to prevent panic trading induced by financial crises and minimize severe and long-term economic downturns.

Tron announced earlier that it would dramatically raise the amount of capital backing USDD following the failure of Terra's UST in May. To overcollateralize USDD, a reserve of cryptocurrencies and other stablecoins was gathered. Justin Sun, the founder of Tron, recently launched a poll to seek opinions on whether TronDao Reserve should buy ETH as a reserve.

Meanwhile, Tron's stablecoin, USDD, was trading at $0.97, down 0.95% in the last 24 hours, per CoinMarketCap data. USDD, which shares similarities with Terra's UST, is also an algorithmic stablecoin launched on May 5 and is meant to maintain parity with the dollar.