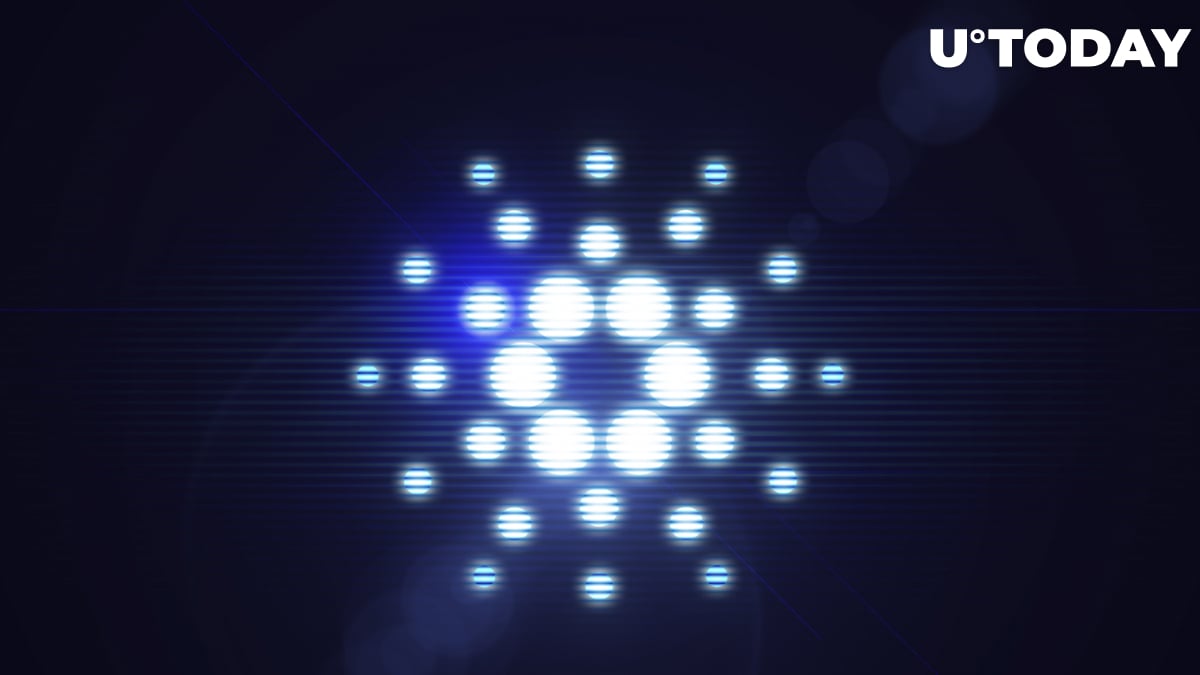 Cardano network's coin ADA is currently breaking through the 50-day-old average resistance line for the first time in two months, which might indicate that traders are aiming at a recovery of the asset's price in the future, per TradingView.

According to the provided chart, ADA reached $0.97, which is the price level that remains above the mentioned resistance. The last time Cardano successfully broke the resistance was back in the middle of January, but it unfortunately recovered back below the resistance line shortly after.

ADA remained under the abovementioned resistance for more than 180 days, which indicates that there is not enough buying power to shift the trend for Cardano. After reaching the all-time high back in August, one of Ethereum's competitors failed to enter another uptrend or consolidation.

The reason behind the vigorous growth of the underlying asset of Cardano is most likely tied to the growth of both the number of projects on the network and the spike in the total value of funds locked in various smart contracts on the network.

As U.Today previously reported, both adjusted transaction volume and TVL on Cardano broke records with the volume on the network beating both Bitcoin and Ethereum and the value of funds locked in DeFi projects powered by Cardano reaching $270 million.

The spike in TVL was caused mostly by the release of new projects on the network like Minswap, which became the main competitor of SundaeSwap. Together, the projects hold around 99% of the TVL.

Back in the summer, Cardano presented the smart contracts powered by the network, which is why ADA rallied to $3.2 in a matter of months. The next big update for the network will bring the long-awaited coin burn mechanism.