Yuri Molchan
Almost two dozen new staking pools for ADA have been set up, expanding amount of staked ADA to over 70% 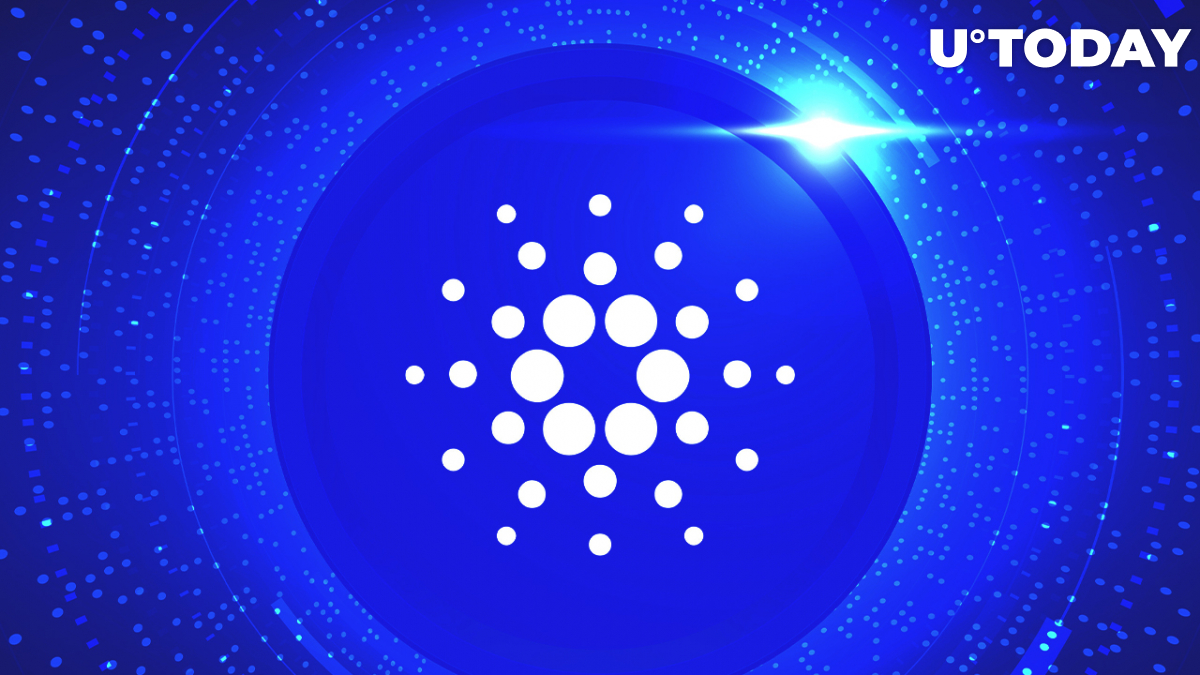 According to a recent tweet by @Cardanians_io, in the past 24 hours, 23 new ADA stake pools have appeared in the network, holding a massive amount of ADA each.

The overall number of ADA has soared to a new all-time high thanks to that.

The tweets says that each of the 23 new stake pools stores 62 million ADA coins. The live stake, therefore, has risen to a whopping 1.5 billion ADA with the overall amount of staked ADA (total value locked, TVL) now surpassing 73% of Cardano's native coin in circulation.

This is a positive sign considering the current boom of DeFi, the author(s) of the tweet conclude(s).

23 new pools have been created in the last 24 hours. Each has a stake of 62M ADA. The live stake has increased by $1.5 billion ADA. The number of staked $ADA coins is over 73%, which is an excellent result in the context of the #DeFi boom. Someone really big likes #Cardano.

The aforementioned pools enable users to stake their coins with those pools, i.e., delegate their ADA to the pool in order to earn awards in the same coin in accordance with the proof-of-stake consensus algorithm.

Here's how much of locked ADA these platforms hold

A day before, U.Today reported that ADA TVL had seen an increase by 13% over a 24-hour period as the Cardano ecosystem witnessed a substantial inflow of funds from investors.

A large part of these funds are now staked in the MinSwap decentralized platform. There is $174.51 million worth of ADA locked there at the moment.

Another platform, SundaeSwap, contains $108.14 million in ADA locked in it. Following this dapp by amount of staked ADA, Meld has $72.44 million worth of ADA of TVL.

A recent report shows that currently, almost 520 decentralized projects are being created on the Cardano blockchain. Those include NFT collections, DeFi apps and new ADA wallets.

As for NFT collections, they comprise 34.7% of all projects on Cardano.