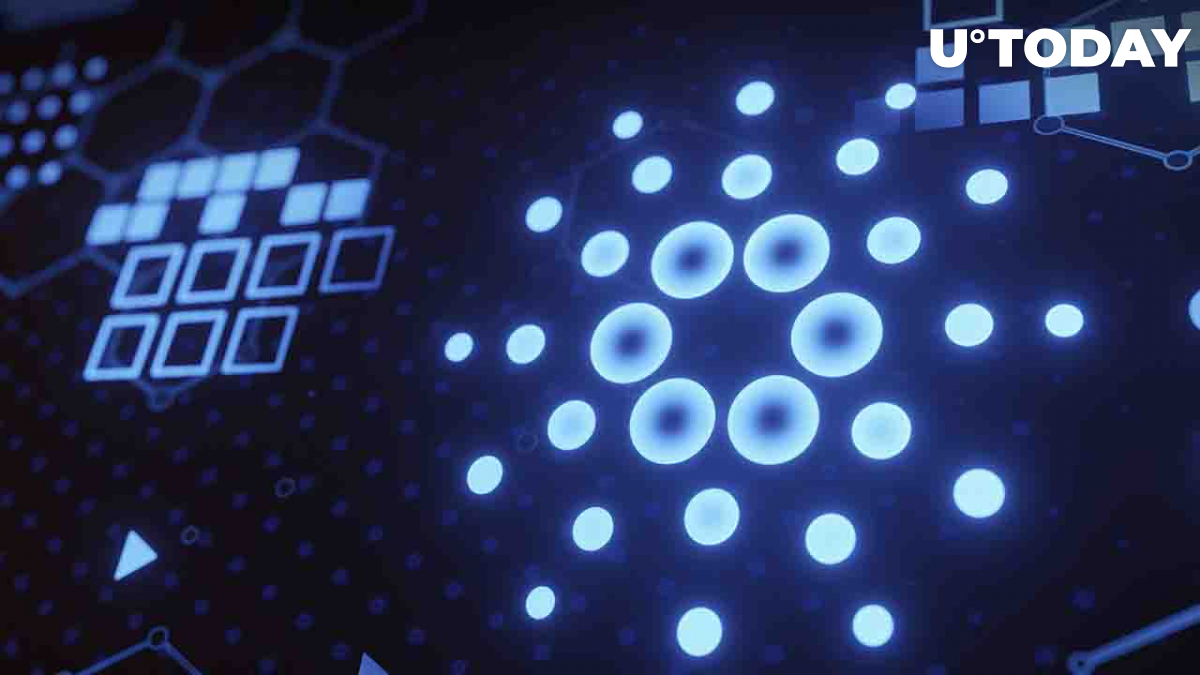 Thanks to the Adjusted Transaction volume metric, users can see more informational transaction-related data rather than comparing chains based on regular transactional volume. The metric gives users more insight as it only covers account-based transactions.

In terms of regular transaction volume, which is often distorted by UTXO transactions, Bitcoin and Ethereum have almost two times more volume together. But despite Cardano's leadership in terms of volume on Messari, CoinMarketCap's data suggests that the cryptocurrency is far from being superior in terms of volume, with only $931 million.

We could tie the most likely reason behind the explosive growth of volume on the Cardano network to the increased popularity of the project's DeFi solutions as the total value of funds locked in the contract faced another 13% spike after the opening of Minswap.

The TVL for Cardano remained in a sharp uptrend since March 10. Since then, ADA has gained approximately 10% to its value and broke the short-term descending channel.

Cardano keeping up with the industry

While losing the DeFi rally in terms of TVL to bigger chains like Ethereum and Solana, ADA could still release the smart contracts technology and support the development of major solutions on their chain like SundaeSwap.

According to the most recent roadmap of the project, Cardano might soon have the burning mechanism implemented on the network, which should have the same effect on the coin as it had on the Ethereum network.