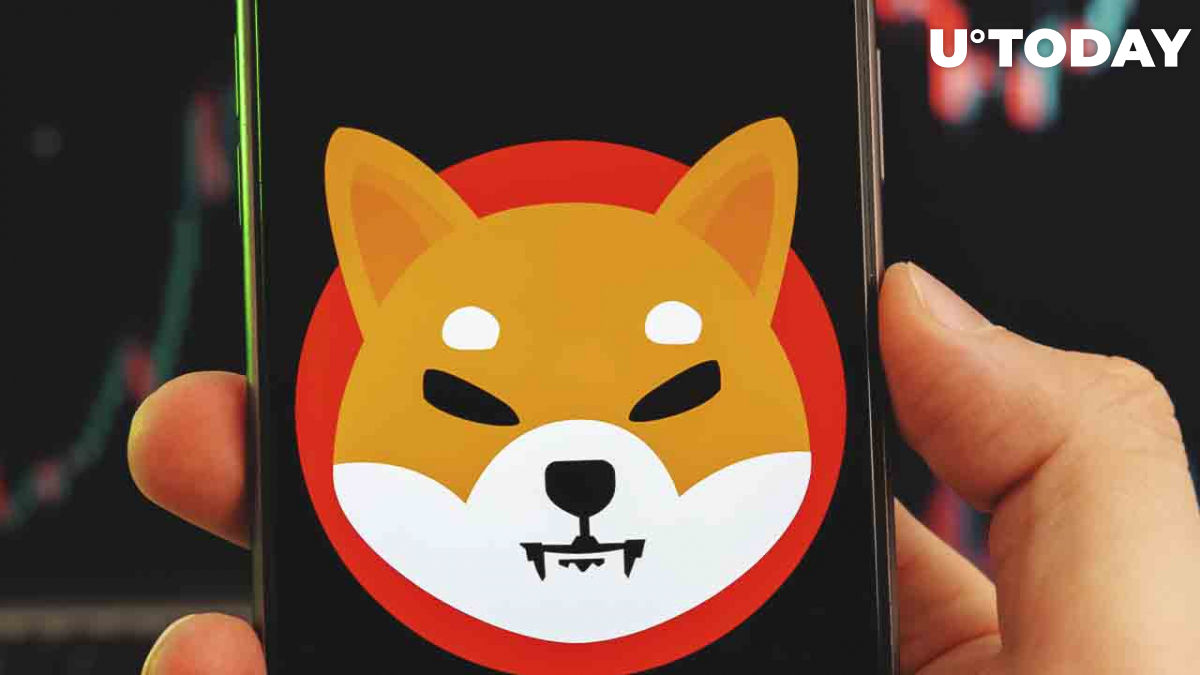 According to data from WhaleStats, the fourth biggest wallet on the Ethereum blockchain, purchased 51.4 billion Shiba Inu tokens, which puts the memecurrency's total USD holdings at $1.19 billion.

The ETH whale tagged as "Tsunade" spent $1.1 million on his or her most recent Shiba Inu purchase while already having $2.9 billion worth of various cryptocurrencies on the balance sheet. The largest holdings in the wallet are USDOGE and PAXG cryptocurrency tied to the price of the gold.

Shiba Inu remains the most actively traded asset for the whale that almost doubled his holdings since the end of February. Previously, the whales' wallet was worth approximately $3.6 billion, while its worth increased to $8 billion recently.

While whales have recently made many large purchases of Shiba Inu, the token's performance on the market remains degraded, with no hints of any type of recovery as the token has remained in the downtrend for the last 145 days.

Besides a prolonged downtrend, SHIB entered the descending triangle pattern, which should cause a volatility spike once the asset breaks through one of borders of the formation. Recently, Shiba Inu failed to break the resistance line despite attempting to break through the pattern on March 19.

Previously, another large wallet purchased a record-breaking 3.7 trillion Shiba Inu tokens worth almost $90 million. The purchase has been made by one of the biggest SHIB holders on the Ethereum network.