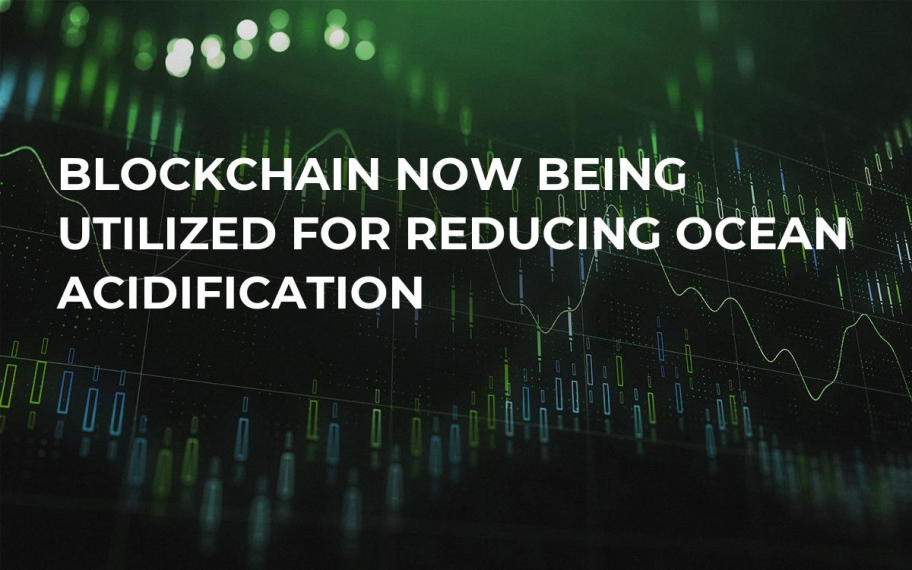 According to Breaker, Blockchain could easily address the current bottlenecks in the seafood industry — overfishing, mislabeling, etc. Meanwhile, Kat Leigh, who leads a project dubbed FishcoinOA, wants to use Blockchain in order to tackle one of the biggest environmental disasters — ocean acidification. 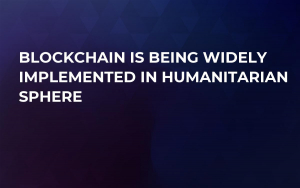 As U.Today reported earlier, the global agribusiness is already diving deep in Blockchain with US tech behemoth IBM launching its own food-tracking product that is already being utilized by big names in the likes of Walmart and Carrefour. Now, Blockchain is poised to battle ocean acidification.

Ocean acidification is a large-scale environmental problem that is caused by CO2 emission that lowers the ocean’s pH level. Fish organisms are struggling with acidic conditions; although, it’s unlikely that the ocean will turn into actual acid, falling below a pH of 7.0. To put this into perspective, the global economy is expected to lose up to $1 trln due to ocean acidification.

During the interview, Leigh claimed that ocean acidification is also particularly cunning since it’s very hard to detect due to numerous factors influencing the ocean chemistry. The purpose of the FishCoinOA project is to collect all kinds of information related to the problem.

All the data is collected with small sensors that are connected to fishers’ phones. In order to pinpoint the location of the readings, it simply takes to enable GPS on a smartphone. Fishers who contribute valuable information — catch data, origin, etc. — to the network are rewarded with Fishcoin tokens. Since the detection of ocean acidification requires constant connectivity, these tokens can be redeemed for any GSMA data plan.

Unsurprisingly, Leigh claims that the main reason why they decided to implement Blockchain is the irreversible nature of this technology. He claims that Blockchain has the potential to bring traceability to the “opaque” industry. Moreover, despite the fact that everyone can see the data recorded on a ledger, there is a possibility to grant permission to selected individuals.

Shortly learning about the concept of Blockchain, Leigh realized that it could reshape “the whole economic structure.” The global banking industry is expected to experience a $11.1 trln growth over the next eight years because of Blockchain-powered solutions. 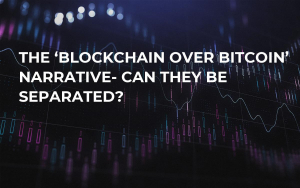