Yuri Molchan
Bitcoin trader and entrepreneur Willy Woo has slammed PayPal for blocking his company from invoicing while sharing his wish for BTC to go mainstream fast. PayPal responds 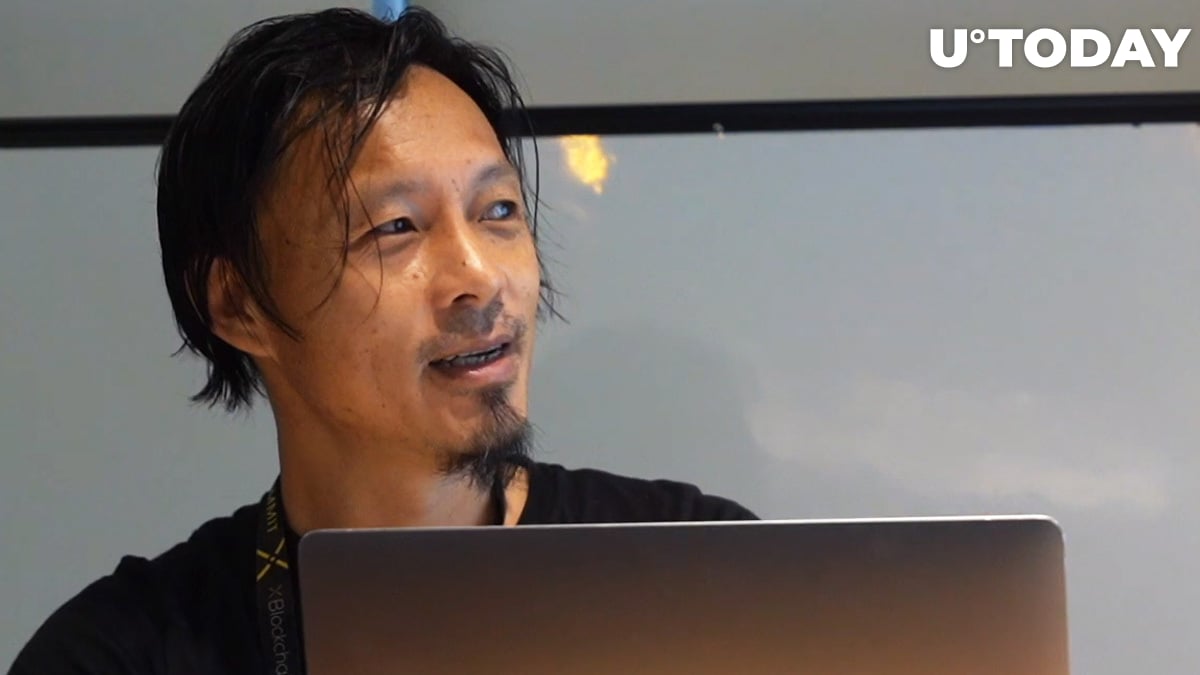 Prominent trader Willy Woo has tweeted that PayPal has blocked his company from invoicing, demanding KYC (‘know your customer’) data. Willy Woo’s bio section on his Twitter page says that he is a co-founder of Hypersheet.

But the name of the company is not the issue here. The Bitcoin community (its major member, in this particular case) is angry with the big centralized remittance platform for its regulatory interference.

Cases like this make people want Bitcoin to go mainstream and banks to fall into decay even faster.

Willy Woo has taken to Twitter to share the news that Paypal has blocked his company from invoicing, despite the fact they paid PayPal 6% of their international sales. He assumes that these days, compared to PayPal, other similar companies treat their customers much better.

In order to invoice offshore in local currency, we paid PayPal 5%-6% of our International sales, it's a small enterprise so it was the best we could find at that small scale (pillage the little guys). @TransferWise is better these days.

This 6% allowed them to invoice offshore in the local currency of the country Woo’s company works in, as per the tweet.

Willy Woo tweets that the process of providing KYC is ‘buggy’ and takes a long time.

The entrepreneur wishes for banking to die soon and Bitcoin to take its place in the mainstream.

PayPal customer support responded in the comment thread, expressing their desire to help with this frustrating experience. They suggested that Woo get in touch and give them more information on the incident.

We're sorry to hear that you've had such a frustrating experience with us lately. If there's anything that we can do to help, please send us a DM with more information. Thanks! ^AK

Other Twitter users have supported Woo by sharing their negative experiences regarding PayPal and another major remittance app Revolut.

Both companies responded immediately with a recommendation to contact them via DM.

Conflict between security measures and libertarians

All centralized companies (with many offering financial services based on traditional technologies) collect their customers’ personal data – KYC.

Not long ago, major centralized crypto exchanges – Binance, Coinbase, etc. – also started doing it. The reasons all of those companies cite for it is that they need KYC data to prevent money-laundering, terrorism financing and hackers transferring crypto stolen from exchanges.

Many crypto enthusiasts do not like it, especially after the incidents with Facebook when its customers’ personal data was used by a third party and a major scandal broke out. It made a deep crack in the reputation of the social media giant.

The main argument opponents of KYC refer to is that terrorists are able to transport cash and launder their money using the traditional system of banks and investment funds (‘The Shawshank redemption’, the movie based on Stephen King’s book, shows how it was done before Bitcoin appeared).

However, whenever hackers attack a crypto exchange, large platforms, such as Binance, are able to freeze the stolen crypto the hackers are trying to send or sell simply because they are centralized and can control their customers’ funds.