Yuri Molchan
The hackers who attacked Bitfinex in 2016 and stole $72 mln in BTC, have transferred part of the funds they grabbed in this hack - $255,863 in Bitcoin 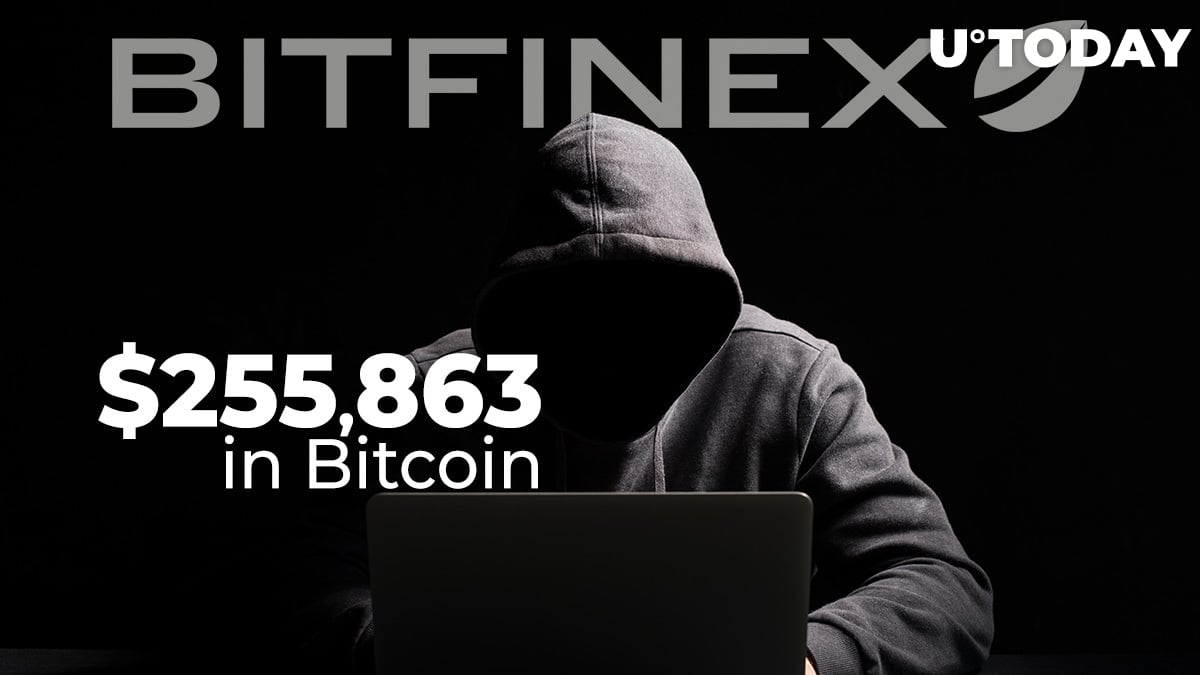 In summer 2016, the major crypto exchange Bitfinex, which shares a management team with Tether, the emitter of the USDT stablecoin, suffered a hack.

The culprits transferred $72 mln worth of Bitcoin from Bitfinex in Hong Kong (almost 120,000 BTC at the BTC rate back then).

The remaining portion of the $72 mln stolen from Bitfinex?

Earlier today, Whale Alert detected another Bitcoin stash moved by the hackers responsible for the 120,000 BTC that was stolen in early August four years ago.

A whale moves $400 mln in Bitcoin for a tiny fee

Many Bitcoiners believe that BTC leaves banks no chance in the future since Bitcoin is making it impossible to compete not only in terms of fees charged but also in the speed at which the money arrives at the destination.

Meanwhile, as of May 20, the average fee for sending Bitcoin totals $6.94, after reaching a half-a-year high.

Some in the crypto community often criticize Bitcoin for this and point out that using altcoins, e.g. XRP, is much cheaper and transactions are delivered a lot faster than BTC.