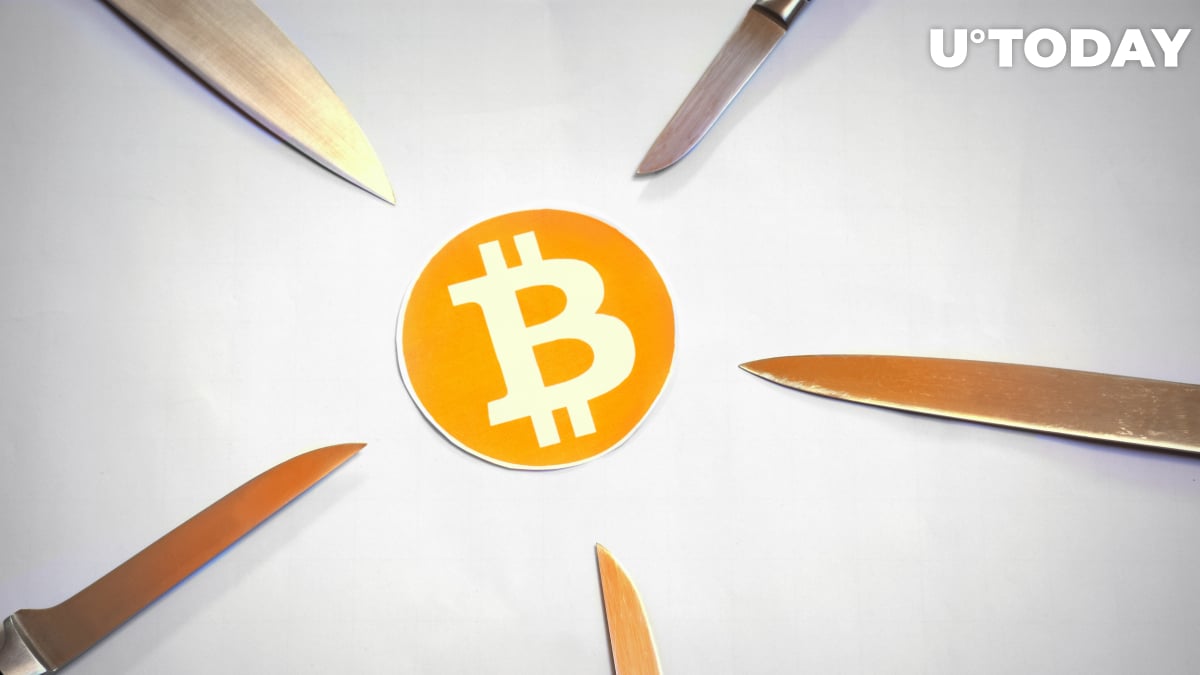 A Chesterton woman has fallen victim to a cryptocurrency scam, parting with $395, The Chicago Tribune reports.

While the loss might seem significant, it was on a pre-taste of things to come.

The 32-year-old then received a bogus $2,500 check that she refused to cash out. Whoever sent her the check was demanding that she send him or her a portion of the funds. Otherwise, the victim would be reported to the police:

“She states that this unknown subject has been contacting her through ‘Whatsapp’ text messaging app and he has threatened to report her to the police if she does not cash this check and send him a portion of it.”

After the woman refused to cooperate, the subject in question started to persistently death threats directed both at her and police officers.

However, the police warned the Chesterton woman that her life wasn’t actually in peril, and whoever was behind the death threats was just trying to coerce her into making the transaction.

“You shouldn’t be making any transactions with people you don’t know and bitcoin is going to be instantly suspicious.”

According to Cincoski, there have been half a dozen reports about similar crypto scams over the past two years in the tiny town of Chesterton alone.

As reported by U.Today, a woman Nevada was facing 10 years behind bars after getting scammed out of $5,000 worth of Bitcoin while trying to hire a hitman for her ex in 2016.