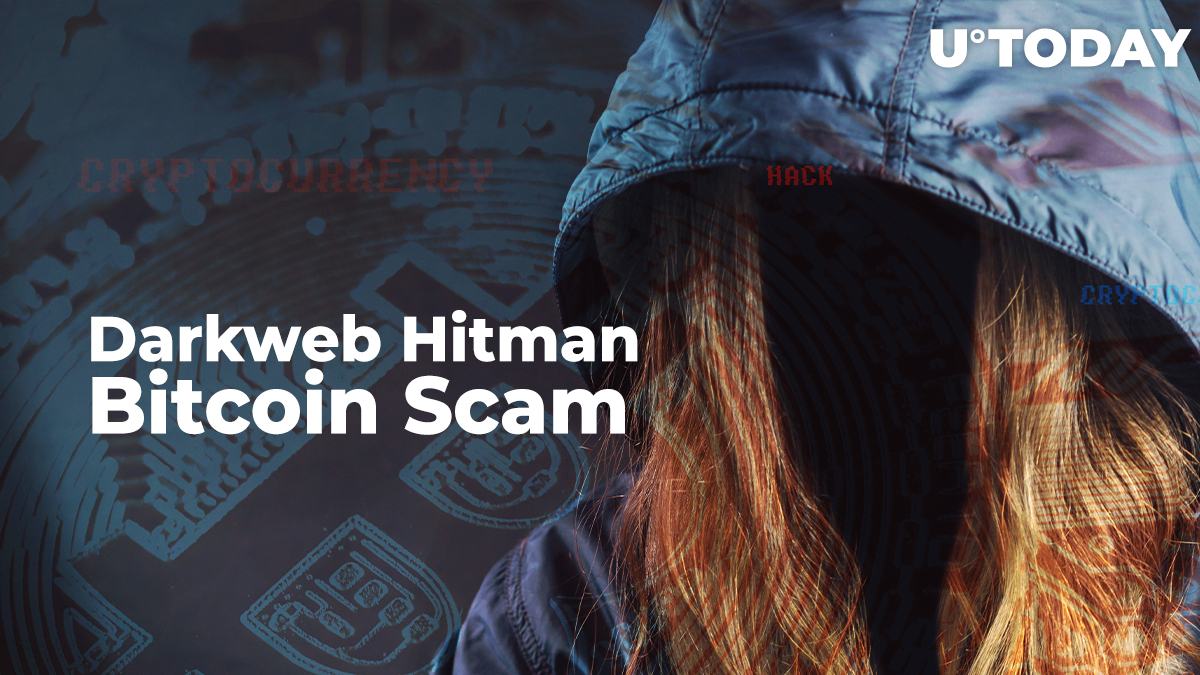 Kristy Lynn Felkins, a 36-year-old woman from the state of Nevada, is facing 10 years in prison after a failed attempt to hire a hitman for her ex-husband.

The woman sent $5,000 worth of Bitcoin (BTC) to a dark web website that promised to do away with her former spouse back in 2016.

Felkins placed an order for her husband’s murder under the KBGMKN moniker on the website that turned out to be a scam.

Initially, the woman had some reservations, pointing to the fact that all hitman-for-hire websites are considered to be scams and that it could be an FBI honeypot.

“How do I know you are not FBI, they do have the capability to infect ones device and trace them back to their real IP. Just being cautious.”

After the admit successfully assuaged her concerns, she did send 12 BTC (around $5,000 at the time of the transaction) to the sham website after acquiring them on LocalBitcoins.

A criminal complaint states that an individual who was not acting on behalf of the government was able to trace back the Bitcoin address that was associated with the payment. His information was later corroborated by law enforcement officers.

The bogus hitman then asked her to pay an additional $4,000 to hire a sniper who would not leave any witnesses behind.

Growing increasingly tired of endless discussions about the payment, she then asked the hitman to send a street sign picture taken in North Carolina that features a photographer’s finger to verify whether or not her ex was being surveilled. In response, she got a photoshopped screenshot from Google Street View and was later ghosted by the admin.

While explaining her motivation, Felkins claimed that she was “physically” and “emotionally” abused by her former husband, calling him a “master manipulator.”