Bitcoin Price Could Plunge to $6,000 After Correction: Kraken Intelligence 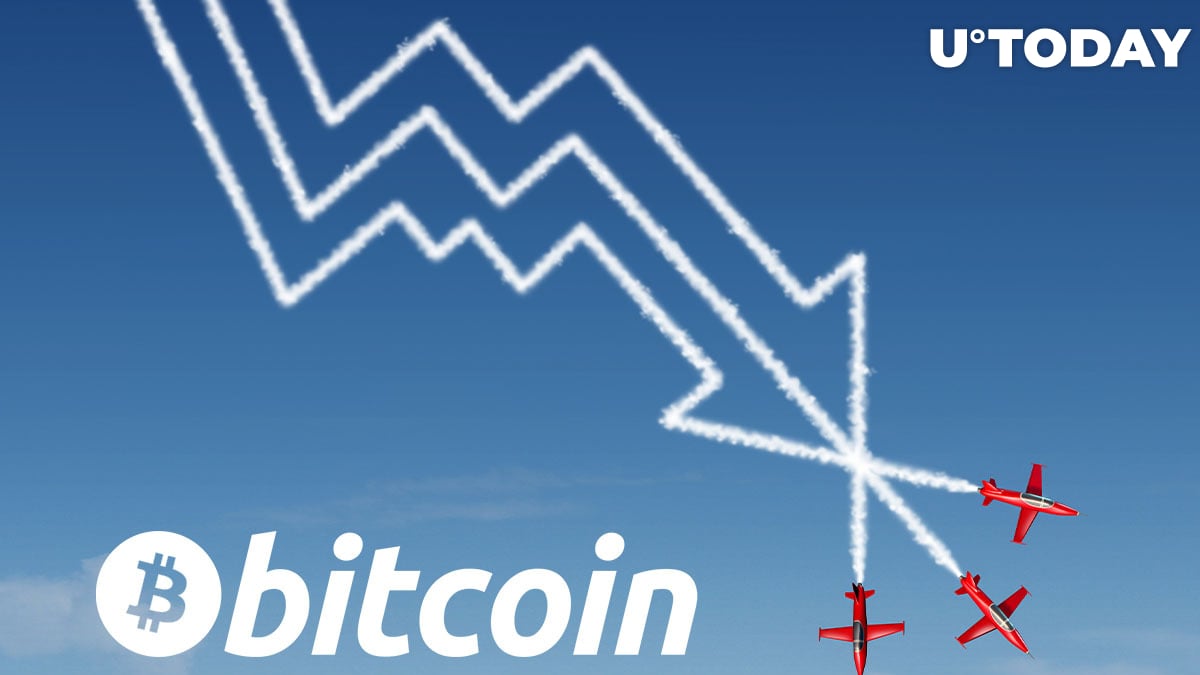 Kraken Intelligence, the research arm of the eponymous cryptocurrency exchange, has concluded that the Bitcoin price could plunge back to the $6,200 level without mentioning a specific time frame.

However, if the bulls manage to shatter a pivotal resistance level, there could be significant volatility in the opposite direction.

The sudden June 1 rally that took Bitcoin to its multi-month high of $10,432 turned out to be just a flash in the pan. The BTC price careened 10 percent the following day, erasing all gains.

Veteran trader John Bollinger described the move as a ‘head fake’ to caution trader about a potential bearish reversal.

The chart posted by Kraken Intelligence shows that the leading cryptocurrency is currently trapped within a massive pennant pattern that dates back to Bitcoin’s all-time high of nearly $20,000.

If BTC fails to surge above its upper trend line with a decisive breakout above the make-it-or-break-it $10,000 level, it is likely to retrace back to the pennant’s multi-year support of $6,200.

Regardless of whether the Bitcoin price moves sharply up or down, Kraken Intelligence expects the first month of summer to entertain market participants with a slew of fireworks.

Historically, June tends to be the third most volatile month for the Bitcoin price. Its average return stands at 14 percent.

Considering the importance of Bitcoin’s current technical setup, there is a good reason to believe that this June will just as turbulent.