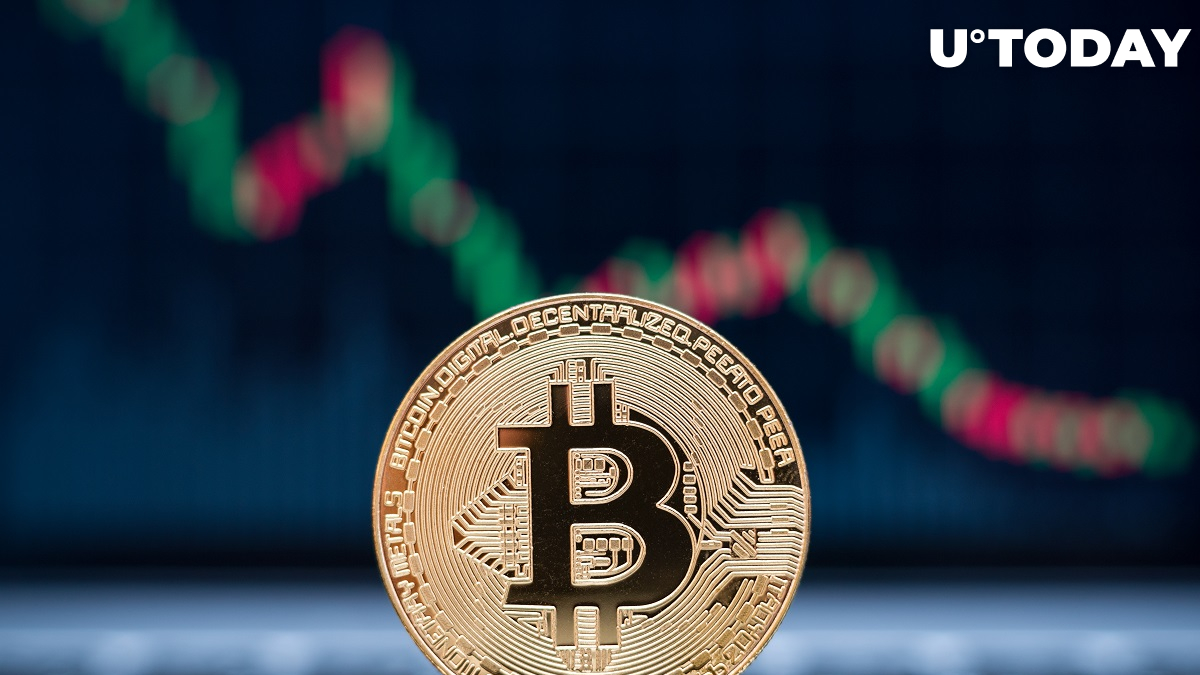 According to Bloomberg, the bulls have hit a snag after an impressive rally that ultimately sent the price of Bitcoin to its three-month high of $10,428 on June 1.

Its proprietary indicator shows that the top cryptocurrency is in the midst of forming ‘a selling pattern.’

If the BTC manages to decisively break out of the recently formed range by surging above $9,800, the bulls will be able to push the price above the key level of $10,000.

Otherwise, the leading cryptocurrency could drop all the way to $9,300, and this will likely be followed by more downside.

As predicted by Kraken Intelligence, the benchmark cryptocurrency could collapse to $6,200 if it continues to get rejected at the pivotal resistance of a multi-year pennant.

Despite the gloomy short-term prediction, Bloomberg expects the bulls to gain the upper hand this year.

In its monthly report called ‘Bloomberg Crypto Outlook,’ the company’s commodity strategist Mike McGlone forecasted that the BTC price could skyrocket to a new all-time of $28,000 by the end of 2020.

As reported by U.Today, McGlone recently tweeted that the top cryptocurrency was maturing into ‘a digital version of gold.’