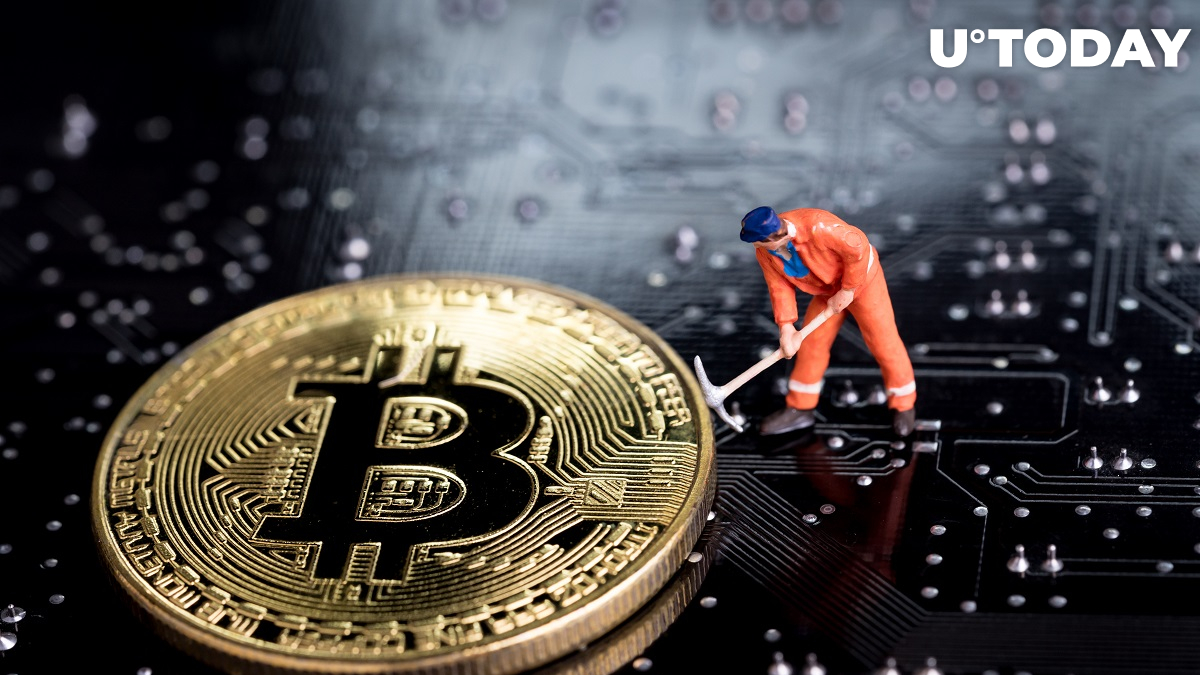 Bitcoin's mining difficulty has just increased by a whopping 14.94 percent at block 635,040, according to data provided by the BTC.com mining pool.

This is its highest positive difficulty adjustment since January 2018 when the mining industry was reeling from the speculative bull run that happened in late 2017.

Miners flock back to the Bitcoin network

The difficulty shows how challenging it is for miners is to produce new BTC. It adjusts after every 2016th mined block to reflect the state of the network.

After the miner reward dropped from 12.5 BTC to 6.25 BTC, Bitcoin’s hashrate, which measures the compulsive power of the network, shed 26 percent.

Some industry players had to switch off their rigs after the pre-programmed event cut their profits in half.

As a result, this exodus of miners was followed by two negative difficulty adjustment on May 20 (-6 percent) and June 4 (-9.29 percent).

Bitcoin’s hashrate is likely to decline

The latest 15 percent increase was expected due to rapidly growing hashrate, which climbed to 117.5 EH/s on June 12.

This huge adjustment is likely to weed out miners with smaller computational resources that are no longer capable of breaking even. Consequently, the network’s hashrate is likely to decrease in the coming weeks.