Bitcoin (BTC) Hashrate Records Another Massive Drop. Why Is This Happening?

Alex Dovbnya
After the historic Bitcoin (BTC) price collapse, miners are struggling to get back on their feet 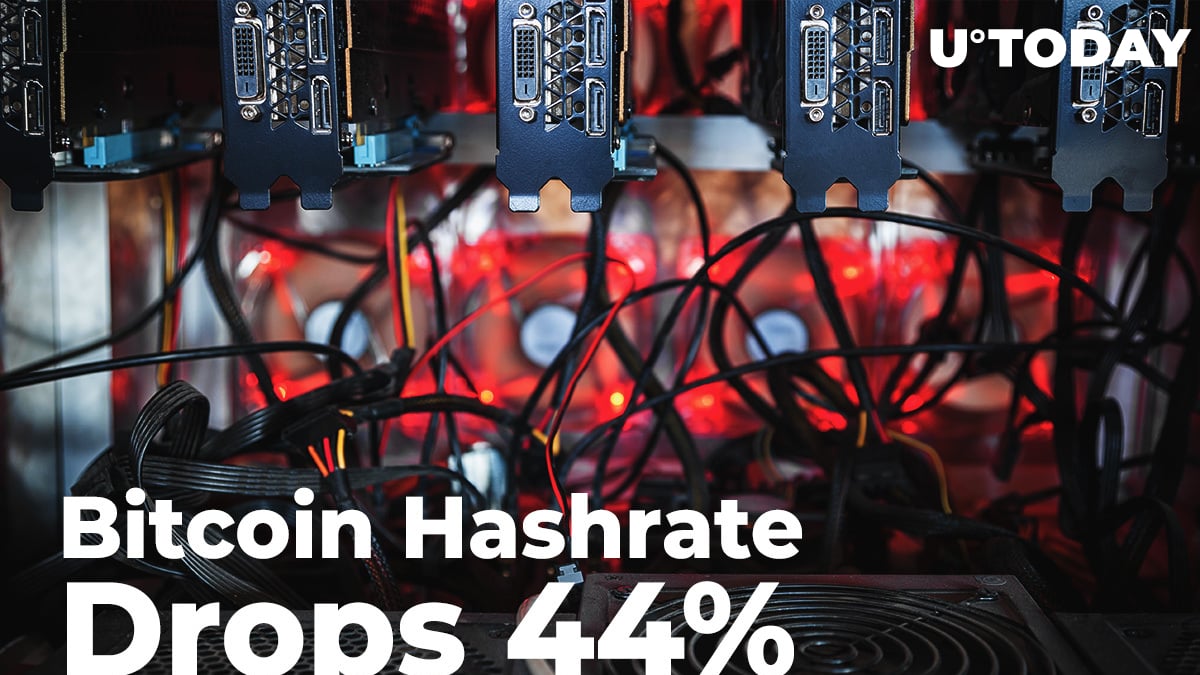 According to data provided by Blockchain.com, Bitcoin’s hashrate dropped to 75 EH/s, its lowest level since September 2019. Hence, it's now down 44 percent from where it was just two weeks ago.

As reported by U.Today, the overall hashrate reached an all-time high of 136 EH/s on March 1. Miners were resilient despite a significant decline in the Bitcoin price. The March 12 flash-crash was, however, too much to bear for smaller players who were forced to switch off their equipment because they were no longer breaking even.

Large-scale mining farms are unlikely to be affected by this shakeout since they are in it for the long haul. During the previous capitulation that took place in December 2018, Chinese miners were still able to turn a profit by using excess energy from aluminum smelters that allowed them to cut the production cost to just $2,400 per one coin.

Ads
Related
Bitcoin's Difficulty on Track for Historic Drop, but There Is Silver Lining

As expected, Bitcoin’s difficulty recorded an unprecedented 16 percent drop on March 25, its second-largest negative adjustment in history. It only trails behind the 18 percent plunge that took place on Oct. 30, 2011. To put this into perspective, BTC was trading at just $3 back then with its hashrate sitting at 8 TH/s. This was long before the advent of high-end ASICs.

Similar to the hashrate, BTC’s difficulty reached its peak just days before the price collapse. On the bright side, the historic negative adjustment means that older miners, in the likes of AntMiner S9, are now back in business.