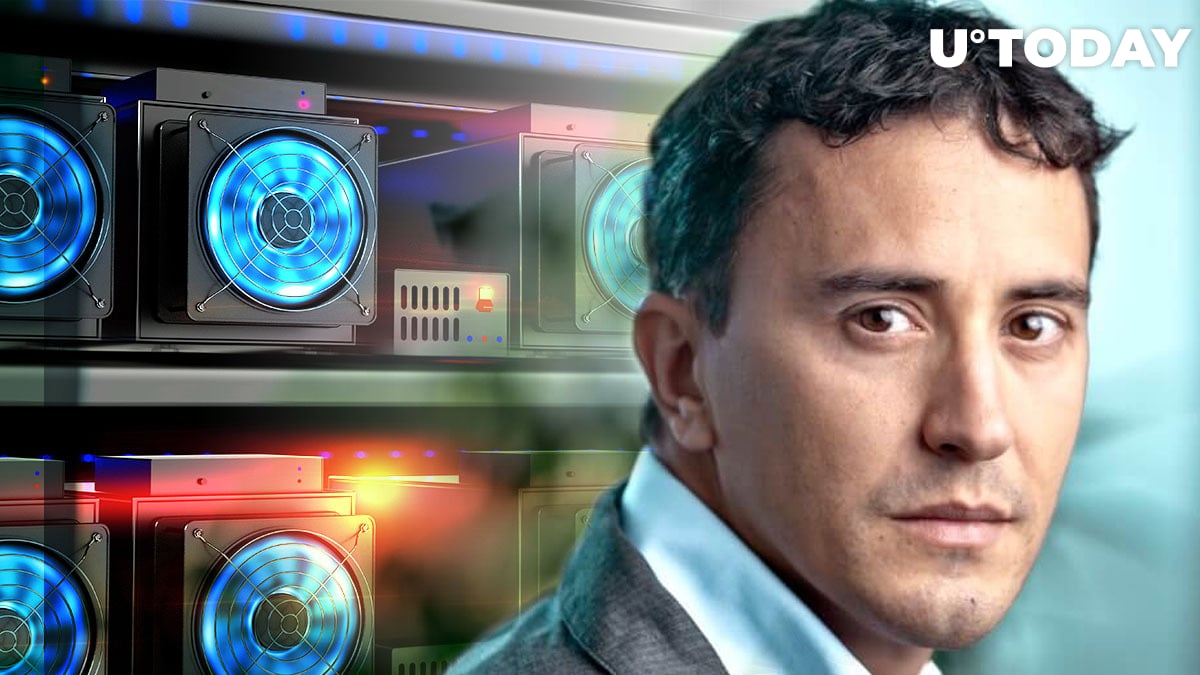 In a recent interview with Forklog, the founder of AVA Labs Emin Gün Sirer shared why he does not approve of traditional proof-of-work mining and dislikes the way Bitcoin Core devs behaved back in 2017, prior to when the Bitcoin Cash hardfork took place.

While talking to Forklog, Professor at Cornell University, Emin Gün Sirer, stated that the Proof-of-Work consensus model puts Bitcoin mining out of reach of regular users of the community.

Back in 2013, he discussed the possibility of so-called selfish mining, which could help miners get a substantially larger share of BTC incentives by first hiding newly-generated blocks within their own chain and then introducing them to the public chain, thus getting bigger rewards.

Sirer and his co-author Ittay Eyal stated that this would make BTC mining even more centralized. Sirer himself started working on the Proof-of-Stake algorithm in his KARMA crypto project back in 2002.

However, he says that right after 9/11 society was scared of electronic currencies whose operations are impossible to track and he did not find investors. However, Bitcoin appeared in a much better time – after the financial crisis of 2008-2009, when the markets and ordinary users were ready for it.

In his interview, Emin Gün Sirer also mentioned the way Bitcoin Core devs tried to jam their ideas through regarding the block size during the SegWit debates in 2017.

He stated that the Bitcoin Core team somewhat twisted the facts from the scientific point of view in order to persuade the community to accept their version of the BTC protocol.

In this context, the IT scientist also mentioned the capacity limits which the Lightning Network has and that users are starting to see them only now, while he warned about it years ago.

He emphasized that despite those restrictions, he does not believe the Lightning Network to be a bad approach. However, all those debates about the block size in 2017 were quite exhausting for the community.

‘We will never be able to compete with Visa’

As per Sirer, he recently met with Adam Back and The Bitcoin Core dev Peter Velle. They told him that increasing the block size will not be enough to allow Bitcoin to compete with Visa.

Meanwhile, Emin Gün Sirer has been working on his own DeFi crypto project AVA Labs, whose testnet was launched in late May. He believes that the new project and its tokens will be able to surpass Bitcoin and avoid the drawbacks of the first cryptocurrency.