This Is Why Bitcoin Mining Difficulty Just Dropped 6 Percent 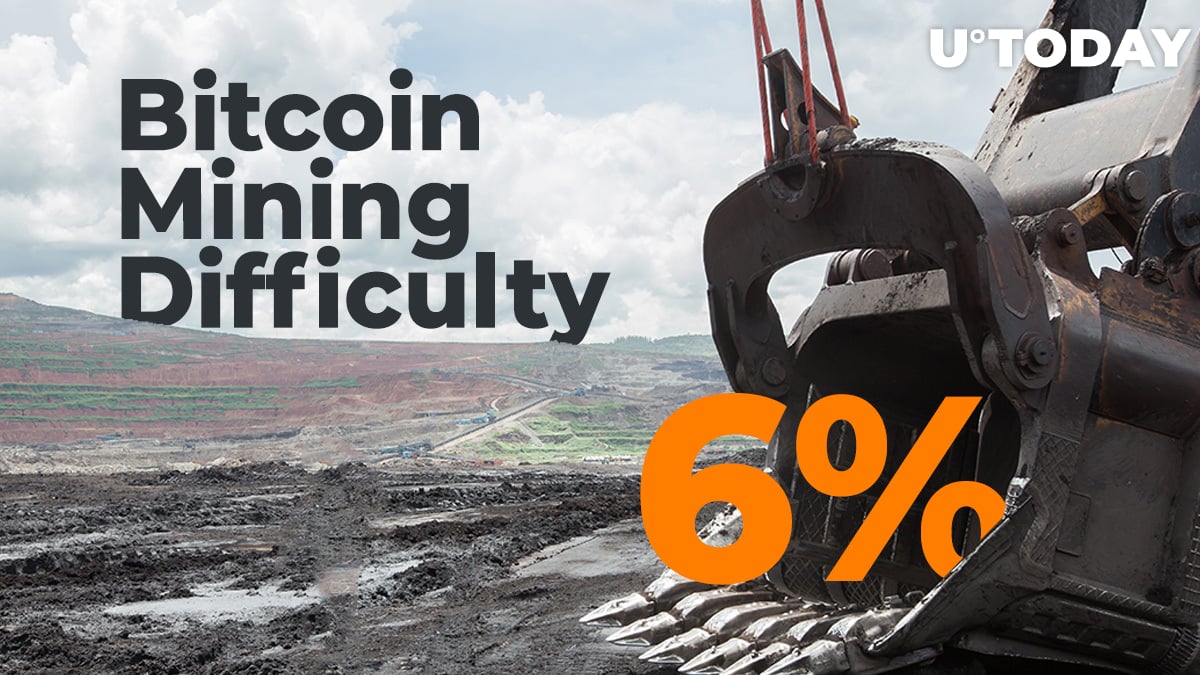 Bitcoin’s mining difficulty, which measures how hard it is to generate a block, has just dropped six percent to 15.14 trillion (T).

This is the coin’s third negative adjustment in 2020, which is expected to give some relief to smaller players that have been pushed to the curb by the quadrennial mining subsidy cut that took place on May 11.

This adjustment was expected and accounts for the recent decline in hash rate after the halving.

This is only the third downwards difficulty adjustment in 2020 so far.

According to Satoshi’s genius design, Bitcoin is programmed to automatically adjust mining difficulty with every 2016th block to level the playing field.

After the block reward was cut to 6.25 BTC, a portion of small-scale miners was no longer able to break even, which lead to a 40 percent hashrate drop.

As a result, Bitcoin’s block production speed started to slow down significantly, with only 95 blocks confirmed on May 17.

Previous day had only 95 blocks.

Because of the negative difficulty adjustment, new coins will be mined at a faster pace.

As reported by U.Today, Bitcoin’s mining difficulty collapsed by nearly 16 percent back in March hot on the heels of the ‘Black Thursday’ price crash.

This was the second-largest negative difficulty adjustment in history (and the largest one since November 2011).

However, on the verge out of the supply cut, it surged close to 16.10 trillion (T) when more miners flocked to the network to bag higher subsidies.