Alex Dovbnya
Bitcoin miners are not rushing to sell their coins, according to Glassnode data 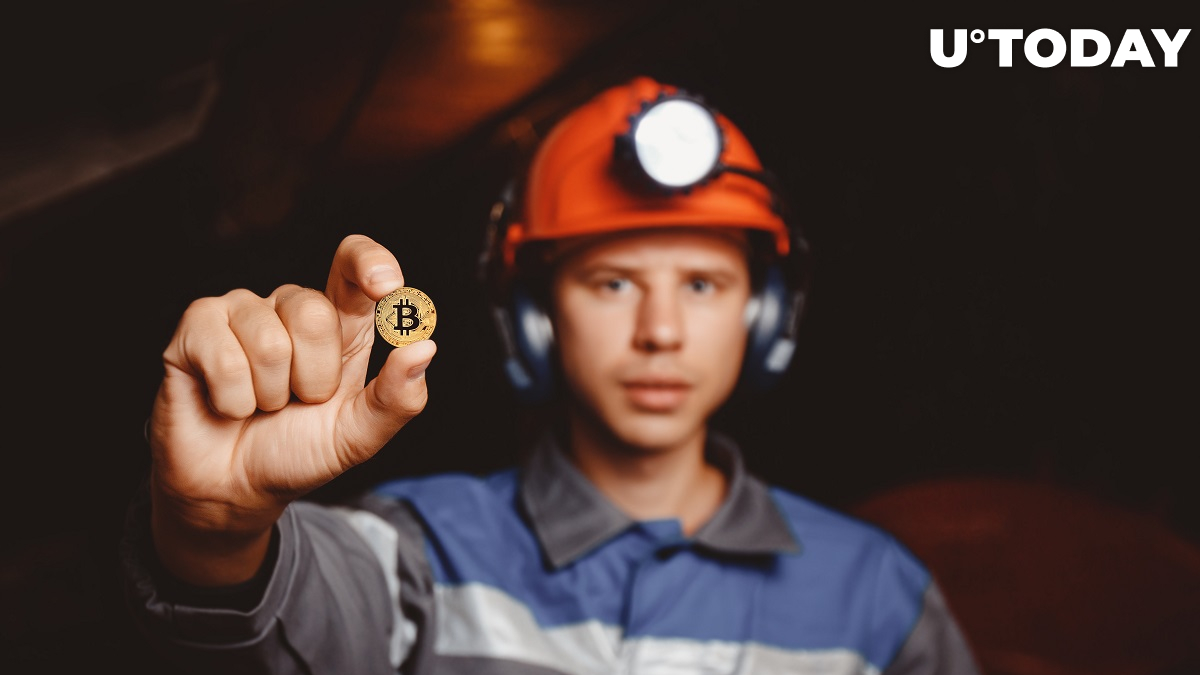 According to data provided by Glassnode, Bitcoin transfers from miner addresses have been on the decline for the past month.

Bitcoin analyst says that the fact that strong miners choose to hold onto their BTC while weaker players have very little to sell is bullish for the price of the top cryptocurrency by market capitalization.

Helping out with bottom picking

It is calculated by dividing the amount of BTC that leaves miner addresses compared to its yearly average.

The ratio is nearing its lowest point since December 2018 when the Bitcoin price bottomed out at the $3,100 level.

Following the third reward cut that happened on May 11, the outflow of coins dipped below its 365-day average and continued to decrease.

It is now down more than 78 percent from last year when Bitcoin was gearing up to reach its 2019 high of $13,777, meaning that miners considered their coins overpriced.

Not the biggest selling force

On June 4, Bitcoin’s mining difficulty dropped 9.29 percent, which provided some relief for miners that had been hit hard by the 50 percent subsidy cut.

However, if battered miners do decide to liquidate their coins a couple of months later to pay for their operations, it is important to remember that they are no longer the biggest selling force.

As explained by on-chain analyst Willy Woo, exchanges are now capable of exerting more pressure on the market by cashing out their fees.