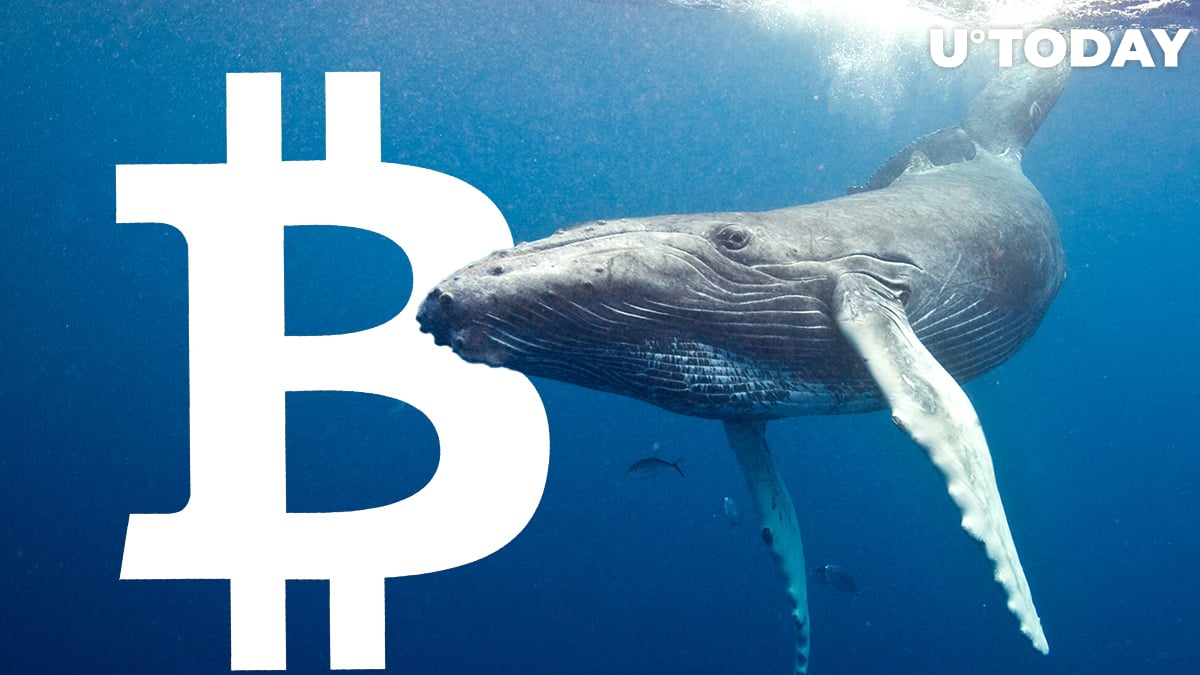 Who is eating your Bitcoins (BTC)?

Mr. Simos underlined the most notable trend of the ongoing Bitcoin (BTC) accumulation. The cluster of whales holding greater than 1,000 Bitcoins (BTC) each is adding new members month by month, draining other categories.

To provide context, it should be noted that the period mentioned by Mr. Simos was marked by a deep correction of the ongoing run and by a new all-time high at the same time.

Mr. Simos admitted that this is the third consecutive month for this pattern. In December 2020 and early January 2021, the 1,000+ BTC holders' cluster added 91 addresses.

So, the analyst is wondering whether the ongoing dump will be powerful enough to shake out the strongest hands of the flagship blockchain.