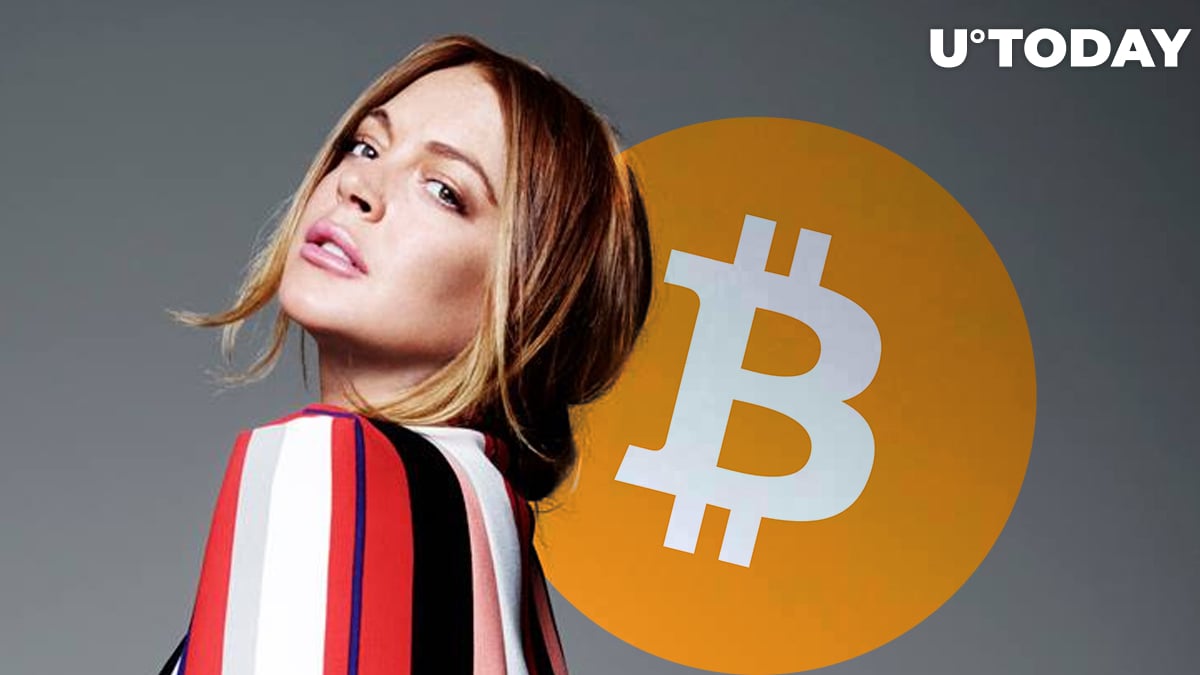 Former-Disney-darling-turned-tabloid-sensation Lindsay Lohan is going viral after tweeting about sending Bitcoin "to the moon."

For the uninitiated, she mentioned one of the most popular slang terms in the cryptocurrency community to her 8.4 million followers.

In January, the "Mean Girls" star made a lot of noise after recording a hilarious paid video via Cameo, in which she makes bullish cryptocurrency predictions:

This time, it is safe to assume that Lohan is turning into a genuine Bitcoin fan, taking note of its record-breaking run to over $48,000—almost halfway to her target.

Shortly after Lohan’s tweet, Bitcoin dropped over five percent to an intraday low of $44,526. While there is clearly no link between the two events, this did not prevent many from cracking jokes about the infamous actress crashing the market.

Excessive attention from celebrities is commonly perceived as a bearish sign in the cryptocurrency community since it indicates that exuberance is going through the roof.

For instance, pop singer Katy Perry showing off her "crypto claws" on Instagram back in January 2018 infamously marked the top of the previous run.

Despite trading 125 percent higher compared to December 2017, Bitcoin is nowhere near reaching the same level of interest, according to Google Trends data.