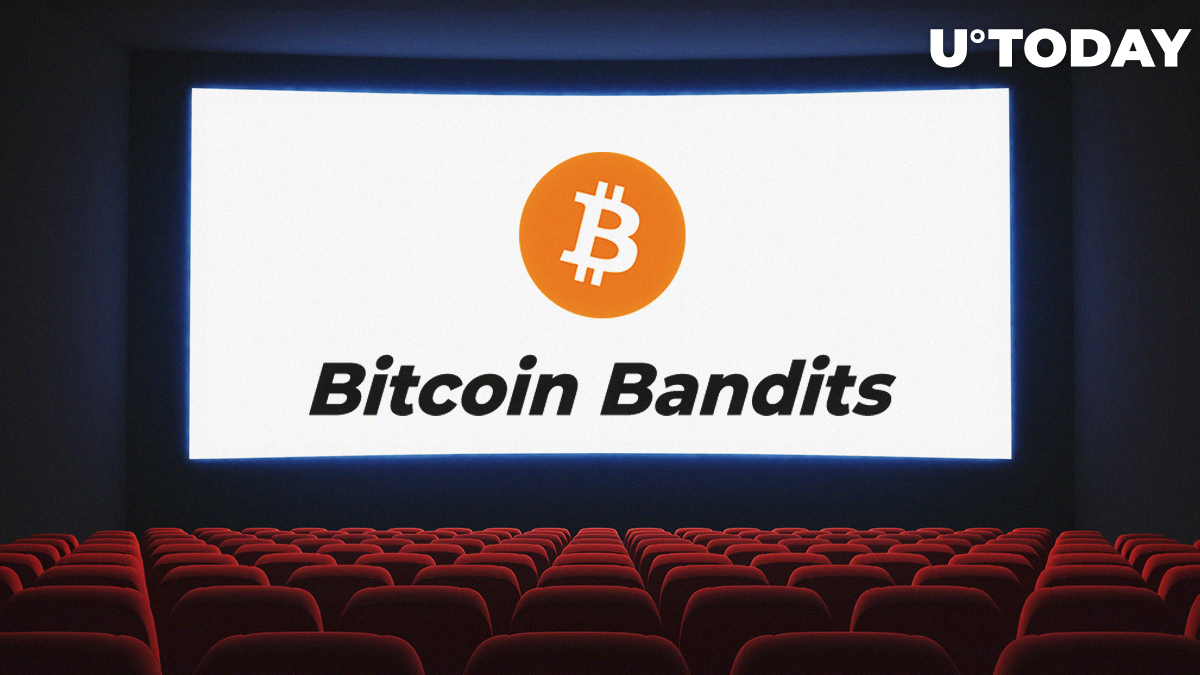 Hollywood film producer Sigurjón Sighvatsson will shoot a documentary called "The Bitcoin Bandits." It will focus on Sindri Por Stefansson and his partners in crime who were behind Iceland's biggest crypto heist this year, Screen International reports.

Back in January 2019, Stefansson was jailed for 4.5 years after stealing about 225 mining rigs from Reykjavík-based information technology corporation Advania. Prior to that, he made a lot of headlines after managing to escape from a low-security jail cell and flying all the way to Stockholm. Stefansson later took a train to Amsterdam where he was eventually arrested.

A total of seven people were involved in the heist, with other gang membres facing much lighter sentences. Sighvatsson hopes to get them to recreate the main scenes in his documentary.

Apart from the dramatic crime, the upcoming movie will also focus on the emergence of Iceland as the world's leading crypto mining hub.