Yuri Molchan
Binance trading giant has helped an anonymous Chinese user to recover the 200,000 yuan he lost overnight to a yield-farming project that conducted an exit scam 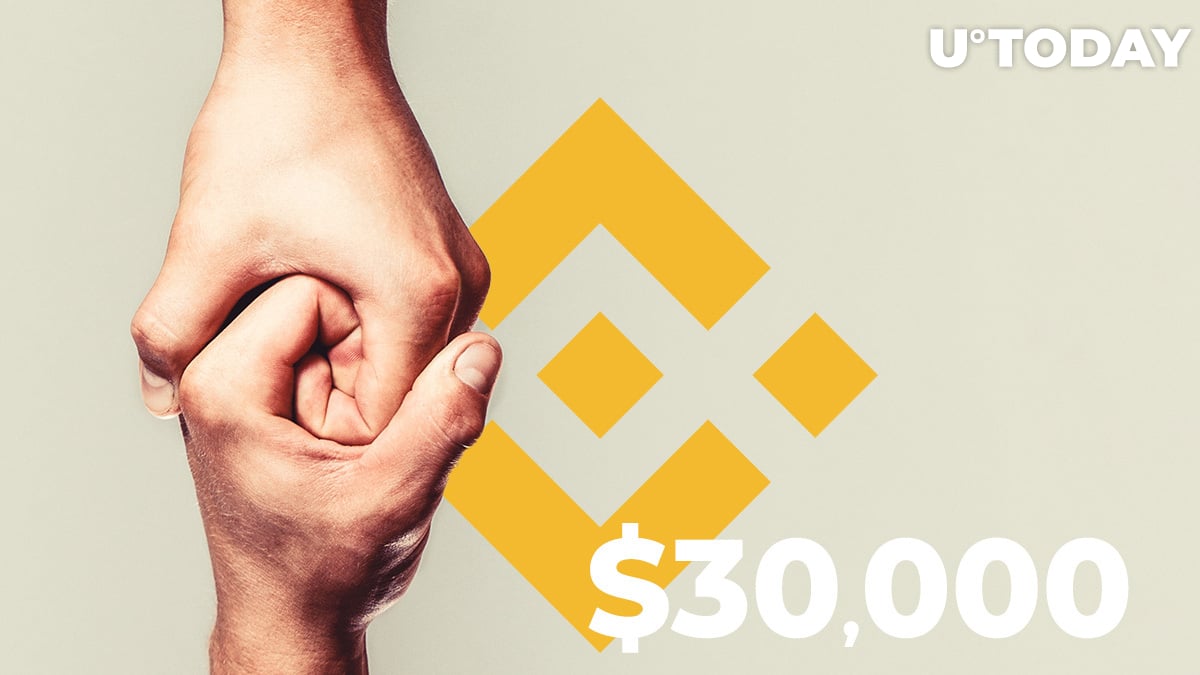 In a recent article on its blog, Binance shared the story of how it managed to help a user recover the 200,000 yuan (almost $30,000) he lost when he and his friend decided to invest in a liquidity mining project.

The chances of returning the funds to the owner were quite thin.

The person, who prefers to remain anonymous, believes they were more or less experienced with crypto markets, since s/he works in traditional finance.

The user and his friend decided to invest 200,000 yuan into a yield-farming project, whose name also remained undisclosed.

The next morning, though, after the investment was made, the person decided to check the company's website for updates and was astonished to see that the site was unavailable, as were the firm's social media accounts.

He wrote to Binance:

I just wanted to earn high yields in a short time so that I can spend them. And I didn't realize it was the beginning of a disaster.

The user recovers the funds through Binance with 0.1% of success

Having brought it home to them that they had been exit scammed, the user created a group on Telegram and found other victims of crypto exit scams. Together attempted to track down the stolen funds.

They managed to find out that a large amount of crypto was moved from an address in Singapore to 10 different Binance wallets.

The user got in touch with Binance customer support and explained the situation. The Binance support team was also contacted by multiple users who sent them data about these stolen funds and police reports that confirmed the fact of the exit scam.

Binance quickly froze the 10 suspicious crypto addresses and ultimately helped the grateful user get their crypto back.

Prior to this case, Binance also froze its wallets when it found out that the Bitcoin conned by cybercriminals from hijacked top-tier Twitter accounts was moved to accounts set up on Binance.

The user wrote: "My expected chance of fund recovery was 0.1%."

In the blog post, Binance writes that, earlier this year, it helped identify a team of hackers and other cybercriminals who managed to conduct a money-laundering operation worth $42 mln.

Overall, over the past five years, crypto crimes profits have surged more than 70 percent, and most of those cases have not been solved.

However, Binance has helped to solve at least one of them and returned the funds to the user who pleaded with the trading giant for help.