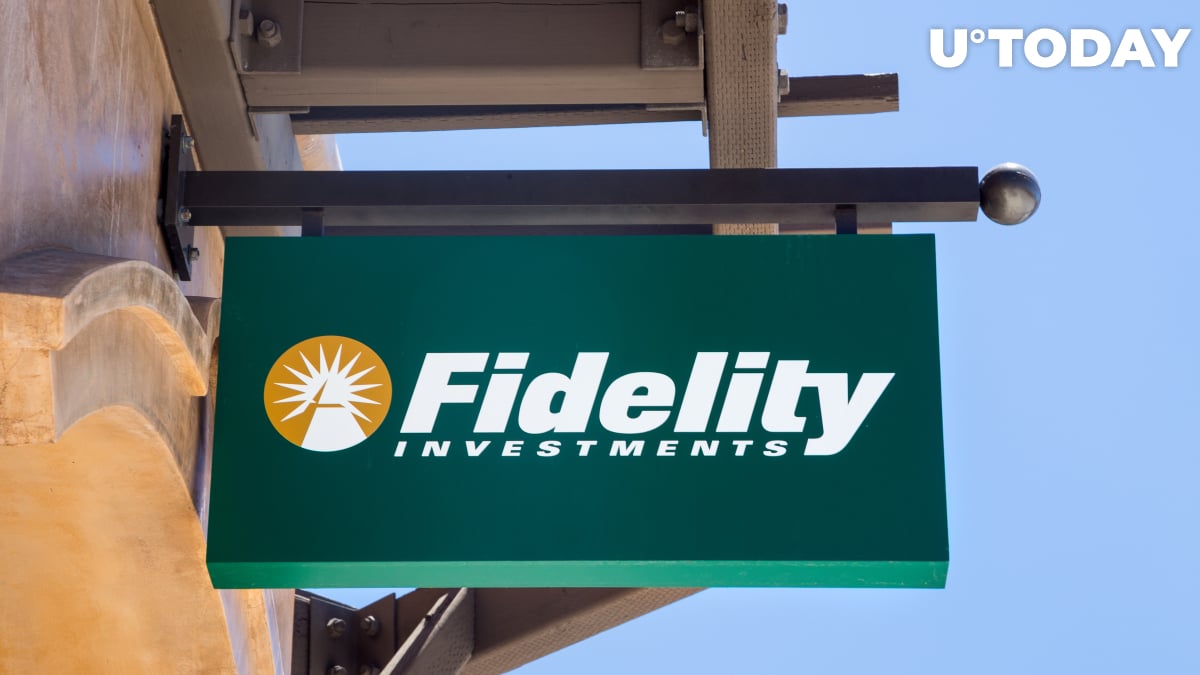 Fidelity Digital Assets, the cryptocurrency subsidiary of mutual fund giant Fidelity Investments, has published a bullish report that describes how trillions of dollars could flow into Bitcoin.

Its director of research Ria Bhutoria expects Bitcoin to follow the path of emerging markets.

Trillions are up for grabs

Bhutoria’s report highlights how the role of emerging and frontier (or pre-emerging) equities in global portfolio diversification has dramatically increased over the past decades.

Emerging markets usually offer much higher returns than their mature cousins due to higher growth prospects. They are also more volatile and less liquid, which explains why investors were hesitant to dip their toes into them:

Further, Bhutoria estimates that if just one percent of the $50 trln bond market entered Bitcoin, it could boost the market cap of the flagship cryptocurrency by a staggering $500 bln:

“While this is a simplified approach, the point of this exercise is to examine bitcoin’s potential asymmetric upside as a feature that may appeal to investors, in addition to its lack of historical correlation to other assets.”

The Bitcoin retail investor is not going away

In spite of the growing interest of institutional investors, Fidelity is convinced that the Bitcoin market will still be largely driven by the retail crowd.

The number of wallet holders with less than 10 BTC has seen near-uninterrupted growth since 2012.

As reported by U.Today, the share of Bitcoin's supply controlled by whales slipped below 50 percent for the first time since April 2010 this August.