XRP Ledger Is Taking on Ethereum with Federated Sidechains 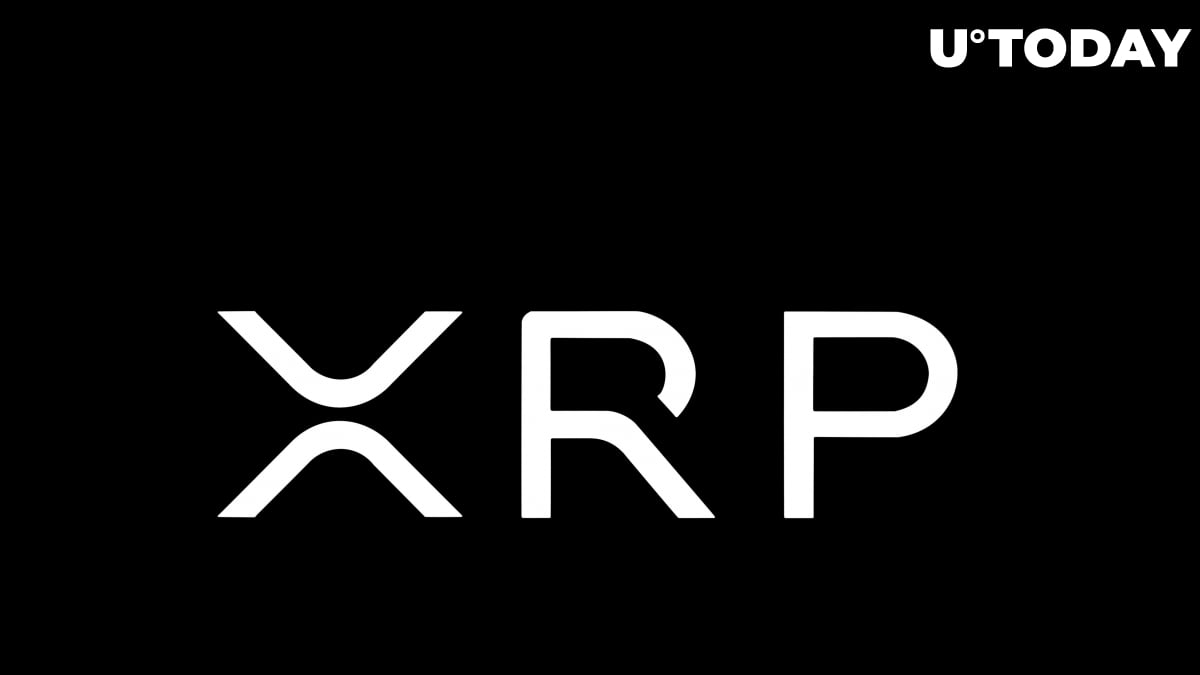 RippleX, the developer arm of the San Francisco-based company, has released an engineering preview of federated sidechains on the XRP Ledger.

While speaking at the virtual Apex Dev Summit earlier today, Ripple CTO David Schwartz said that Ethereum Virtual Machine (EVM) chains would be one of the first applications of the new feature. The ability to move tokens makes them federated, he explained.

The mastermind behind the XRP Ledger added that federated sidechains make it possible to work on a host of new applications that were not possible before. The most exciting one, according to Schwartz, is decentralized finance.

The Ripple CTO is convinced that migrating smart contracts from Ethereum to the XRP Ledger could minimize the barrier to entry for DeFi developers.

Related
RippleX Announces First XRPL Grants
Schwartz slammed Ethereum’s high fees, claiming that they are not something that the community should be proud of:

I’m sure many of you have heard the narrative that Ethereum fees mean that it’s very useful, it’s very popular…But it’s important to keep in mind that fees are residual friction that have not been removed by the system.

As reported by U.Today, Schwartz also suggested that Amazon could also potentially use them for its blockchain service.