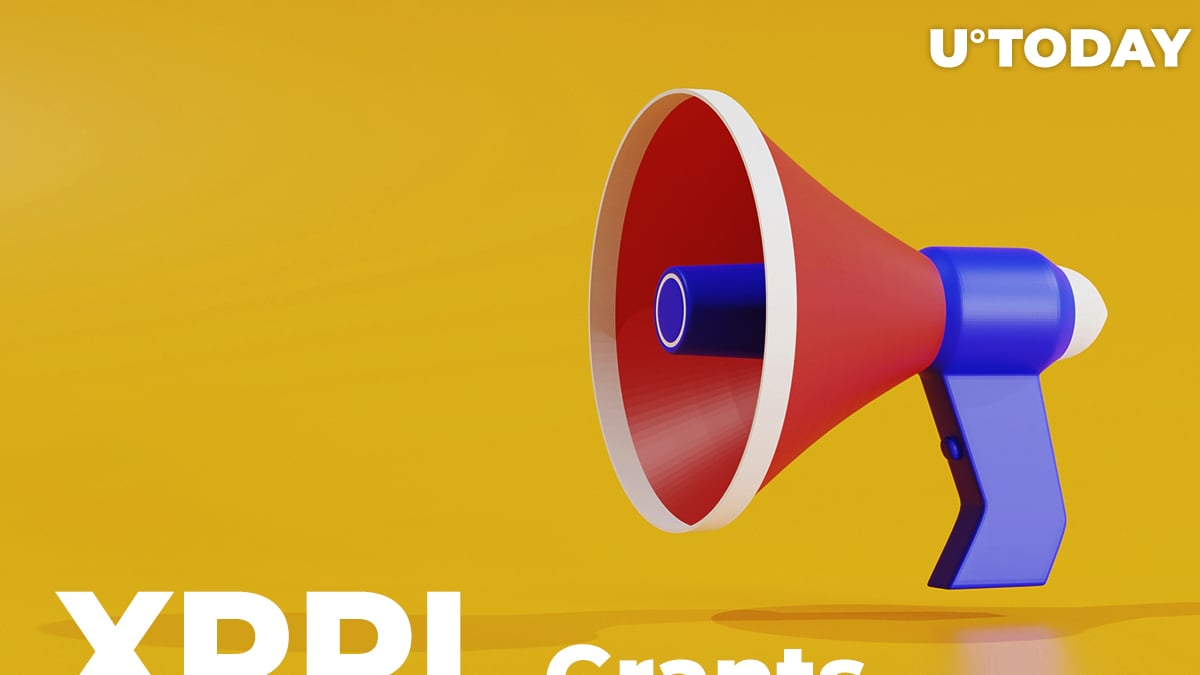 Ripple's developer arm, RippleX, has announced its first wave of grants to promote the development of the XRP Ledger.

More than 100 developers applied for the program in order to receive funding.

RippleX ended up choosing 25 grantees from 10 different countries and awarding them about $2 million. Three of them are part of Ripple’s University Blockchain Research Initiative.

Related
Morgan Stanley’s Dennis Lynch Compares Bitcoin to Kenny from South Park
The projects that are getting funded by RippleX deal with a broad selection of issues such as the development of non-fungible tokens, educational tools for interacting with the XRPL as well as payment solutions.